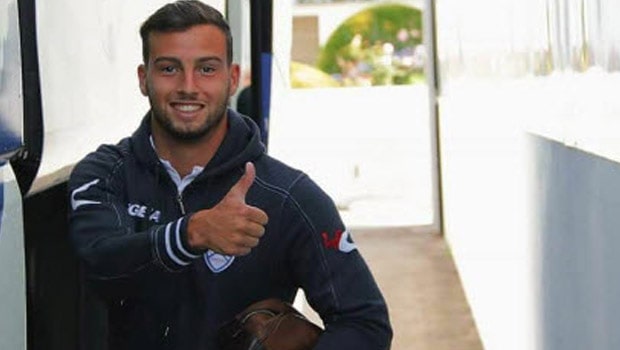 The player will sign for the club in the coming days even though he has two years left with his current side, but nevertheless, he is expected to move to India although it’s unclear whether the deal will be a loan or a permanent deal as NorthEast United can decide on either.

Luis Machado has played the majority of his football in the Portuguese Liga NOS, making the gradual move from the 4th Division, where he made his debut with the youth team of Paredes in the 2010/2011 season before making his first-team professional debut later on in the Second Division.

His breakthrough in the Portuguese top Division came in the 2014/2015 season when he joined Tondela, playing 32 games for the side before moving to CD Feirense playing there for three years, making 96 appearances for the team.

After leaving the Feriense in 2019, he joined Moreirense FC on a one-year deal playing 24 games in the 2019-20 season, although his contract runs out in the 2020-21 football season.

An official of the club who decided remain anonymous stated that the club is close to reaching an agreement with Jose Leudo in order to retain the midfielder.

Atletico De Kolkota will play as ATK-Mohun-Bagan after they merged in a deal, while East Bengal is expected to participate in the India Super League after confirming their new investors, Shree Cement limited.