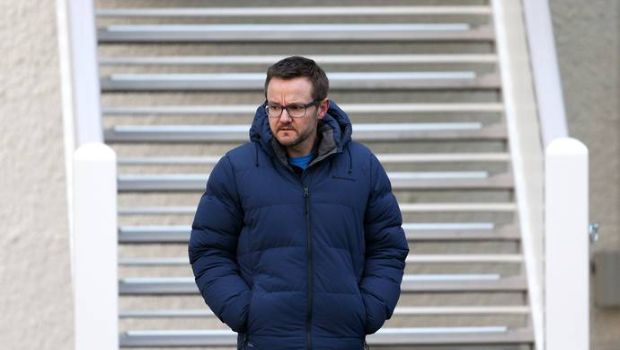 Senegalese striker Aser Dipanda Dicka was the hero for Punjab on Monday afternoon as his second-half brace ensured that Punjab 4-game winless run came to an end.

Punjab before the game on Tuesday had initially drawn 1-1with Real Kashmir and Mohun Bagan, 0-0 against TRAU FC, and 3-3 against Aizawl.

Sergio Barbosa gave Punjab the first goal in first-half stoppage time at the Guru Nanak Stadium before the visitors equalized six minutes into the second half through. Henry Kissekka.

From there, it was Dicka’s show as his 64th-minute free-kick returned the home side into the lead while he made sure all nerves were calmed after scoring the winner in the stoppage time to give Punjab a long-awaited three points.

Knowing fully well how fatal it would be to fall behind the leaders Mohun Bagan further, as well as allow the visitors get advantage in the brewing title race, coach of Punjab, Yan Law, decided against a different starting eleven from the previous game and thus made no changes from the 1-1 draw game against Mohun Bagan.

On the Opposing end, Gokulam’s coach Fernando Varela made two alterations from his side’s 3-1 win against East Bengal choosing to play Mohamed Irshad and Muthu Irulandi in his 3-5-2 formation.

The game started well for the visitors as they struck the woodwork within the first twenty seconds through a long-range strike from Marcos Joseph, and he was again close to scoring three minutes later.

However, Gokulam failed to get an opener as Punjabi took the lead just moments before half time. Although the equalized early into the second, Dipanda Dicka did the damage on behalf of the home team.

Gokulam will host Churchill Brothers next who Punjab will face NEROCA FC at home.