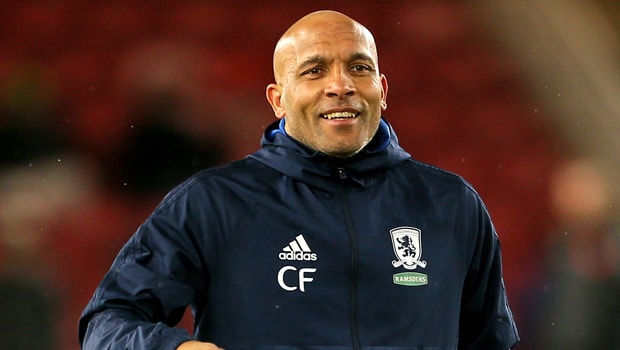 Punjab FC will start the next season of the I-league with a new coach, and the name being linked as the potential individual to be hired former Irish international Curtis Fleming.

If appointed, it will be his first managerial job in Indian as the 51-year old continues his managerial career having managed Crystal Palace in 2012 on an interim basis.

He also managed Bolton, Hartlepool United as well as Queens Park Rangers, the former two as an assistant coach.

Meanwhile, Chennaiyin FC’s striker, Jeje Lalpekhlua, is reported to be in talks with several Indian club sides as he aims to return to football for the first time in over a year.

Jeje Lalpekhlua’s match was against Abahani Dakar in the AFC Cup in a 1-0 win before he underwent surgery for a series of knee injuries, which made him miss the 2019-20 season entirely.

After a period of rehabilitation, the player has stated his eagerness to play again.

“Life is like that. When you get injured, you look for anything that can help you. Though it is hard, you need to accept it (the injury) and work hard. Whatever you did before does not matter. It’s like that even during normal times. One day you could perform well, and you can play badly the next day.”

“People will only remember the latest performance. You need to keep performing well. After getting injured, I knew it would be tough. After the surgery, it was very difficult. I needed to work hard, eat well, rest well, and prepare for the new season. Now, my aim is to come back and do well for the club and the national team,” he said on Goal.