Real Kashmir Return To Srinagar On Thursday Against Chennai City 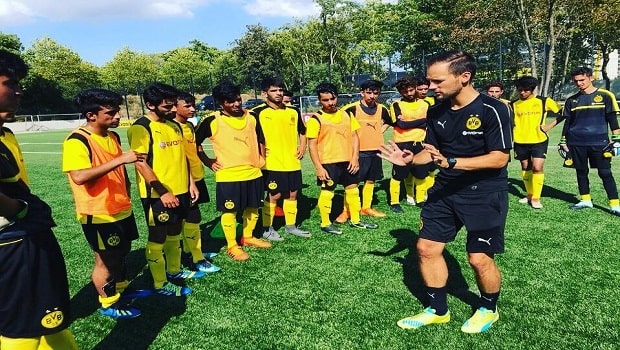 I-League side Real Kashmir will have the opportunity to play in front of their home fans for the first time in four months when they host Chennai City on Thursday.

Real Kashmir stopped playing in the valley at the TRC Turf Ground Srinagar due to an Abrogation rule in August and although their return to Srinagar is with so much excitement and expectations, a little bit of holding back may be experienced.

The team’s initial return of the team to Srinagar has been put on hold and cancelled twice earlier this season due to unpleasant weather conditions on both occasions.

This has led to a plan to reduce the number of spectators allowed into the stadium when Chennai City FC come visiting.

The nine thousand capacity arena had seen fans in excess of twelve thousand people fill the stadium previously, especially last year when the team debuted in the I-League.

Co-owner of Real Kashmir, Sandeep Chattoo was ecstatic about the return to Srinagar while speaking at the stadium on Wednesday as finishing touches were getting done alongside security preparations.

He also disclosed that the restrictions were necessary as there is a need to take lesser risks as Srinagar will be experiencing such events after a while without them.

Also, he revealed that fans to be allowed into the stadium would not be more five thousand with ticket sales to be sold under intense scrutiny and reduced sale points.

To achieve this, publicity for the game against the champions of the I-league has been so far low and minimized.

Both teams drew their last games in league with Real Kashmir dropping points to debutants TRAU FC 2-2 while Chennai city drew NEROCA with the same scoreline.

Both teams also are winless in their last three games with Kashmir drawing all three and Chennai losing one and drawing the other two. 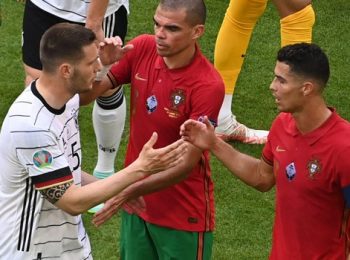 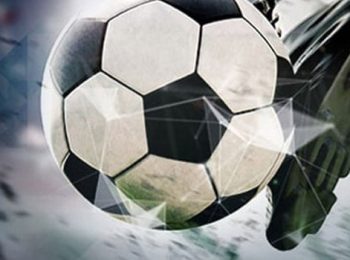 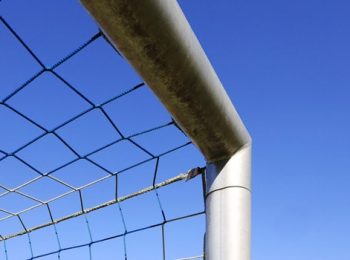