Result was disappointing but happy with the effort: NorthEast United coach Gerard Nus 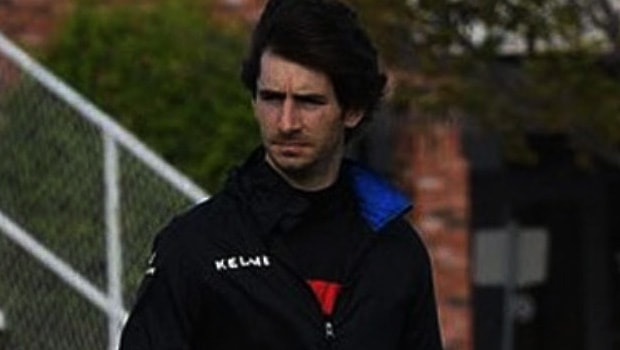 NorthEast United FC encountered a goalless draw against Chennaiyin FC in their sixth match of the ongoing Indian Super League season on Sunday and thus displaced ATK Mohun Bagan to climb up to the second spot in the points table. Coach Gerard Nus went on to say that he was a bit disappointed with the result but appreciated the effort and the commitment of the players at the same time.

“I’m disappointed. We wanted to win. We came with the tactics, the plan, everything prepared to get the 3 points and I’m disappointed with the result. But, I’m happy one more time with the effort, the commitment, we kept trying from the first minute to the end and that’s something, I feel very proud of the players.”, Nus said at the post-match press conference.

The Spanish Gaffer also stressed on the importance of finding out what went wrong in the game in order to prepare better for their next game against Jamshedpur FC on Friday.

“And now, we need to analyze the game and prepare for the next one. It’s gonna be Jamshedpur on Friday.”

Even though the match ended goalless, both of the sides created plenty of chances. However, NorthEast managed to get only two out of their 12 shots on target. But Nus is more focused on looking at the positive side. He thinks their ability to create chances shows how dangerous they are in their offensive play.

“Look, in any game you try, you try and create chances that means that you are capable of finding the way to create those chances. Sorry to repeat words but that’s pretty much the idea when you are talking about the attacking side of the game,” he said.

“So it’s a positive situation to see that you are creating chances and also from different ways, today from set pieces. I think, what I’ve been told, it was a clear penalty- handball in the first half. So I’m sad that the referee didn’t see that one.

“And the shot from Sylla and many other chances that definitely we became dangerous for any side in offensive part of the game.”

The former manager of Liverpool Youth Team also stressed upon how strong they have been defensively, “And obviously, we have seen again, no goals against us tonight and it shows how strong we are defensively.”

Nus was also asked whether he is considering a change in the forward lines after today’s game, to which he replied: “ I’m happy with Sylla and Suhair’s performance. But again, the positive is that we finished the game without any injuries. This is something that not many teams can say. And I see this as a positive thing because it is good when a coach has a lot of options to play”

NorthEast United now look like a team hungry for victory. When he was asked about the secret behind the team’s success thus far, Nus attributed it to the confidence and winning mentality of the players.

“ I think you could see it in their faces. This team has that anger to win. They want to win. It’s not enough to draw. Although it’s a great achievement to be unbeaten. Six games, it’s not that easy. Not many teams can do that and we are proud of it but we want more.”