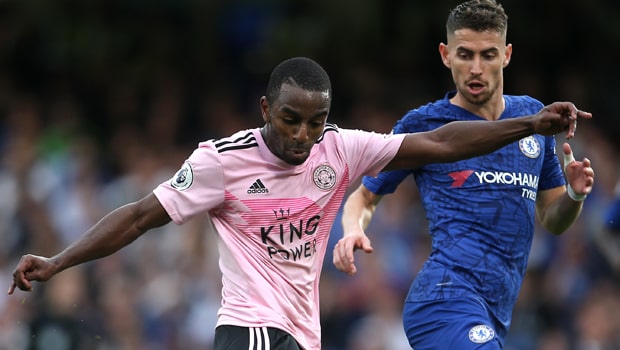 Leicester, who are priced at 19.00 to finish in the top four, appointed Rodgers in March and he massively improved their fortunes in a short space of time as they lost just three of their final 11 matches.

Despite losing Harry Maguire over the summer, Leicester fans are optimistic about their chances of crashing the party at the top end of the standings. Their opening-day fixture with Wolves proved difficult and both sides shook hands on a goalless draw but Rodgers will be demanding a better performance on Sunday.

He takes the Foxes to Chelsea, who travelled to Istanbul to play in the Super Cup in midweek, and it’s a fantastic opportunity to make a statement. Pereira insists the squad recognise how tough it is to upset the current status quo but claims they are desperate to challenge.

“We want to play, we want to compete. We don’t want friendly games, which are important to get training for the season, but we want the real thing,” Pereira told Leicester’s website. “We know we have a good team, that we have quality in our group with the new players and the players who have come back from loan.

I think we can do good things this year, but we have to keep going game after game and see where we can arrive at the end. “It’s difficult we know, the top six have really good teams, with good players and good structures. We think we have something to say, but there’s a long way to go and we have to go game after game, but we can do something.” Read latest football news here.