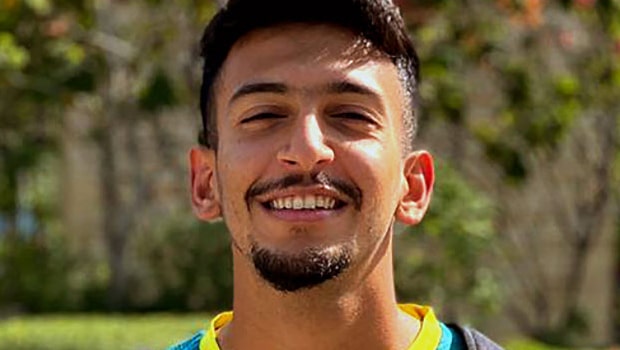 Kerala Blasters played out a very exciting 1-1 draw against Jamshedpur FC in their latest Indian Super League fixture. Jamshedpur FC got the lead in the game through a brilliant Greg Stewart freekick whereas Sahal Abdul Samad came up with an equaliser from a rebounded effort.

The Blasters prior to this were on a dream run. But head coach Ivan Vukomanovic had already predicted that something like this may happen to his team as they were exhausted playing three matches in seven days. Also, the style they play needs more recovery time. So they were not at their best against the Men of Steel but the Serb was happy with a point.

“Today’s result is just the end of an exhaustive week. We were looking at today’s game as a kind of effort that we have to go through. We knew it will be exhausting. We knew it will be a tough and physical contest against this Jamshedpur because of the way they play,” Vukomanovic began at the post-match press conference.

“We are happy with the positive attitude and outcome. Because it is now for us seven games in a row without a defeat. For the club, it is a huge achievement and we all have to be happy,” he continued.

Sahal Abdul Samad once again played a big role for the Blasters. The Indian midfield maestro has now scored three goals in the last three matches. The Serbian tactician feels that this is a result of his dedication and the coaching staff’s hard work on him. He highlights how Sahal is doing all the things right, things that he wants from the midfielder.

“Sahal is one of the players who can make a difference. He’s one of the Indian players who have the potential to improve even more. Since we started, I think he’s doing a great job. He’s implementing the things we want to add to his game,” he explained.

He also highlighted that Sahal is the future of Kerala Blasters and also of Indian football.

Kerala Blasters have held their third position courtesy of a draw. But they may slide down in the points table considering results in different games. However, they will be back in action on 2nd January when they will lock horns against FC Goa.