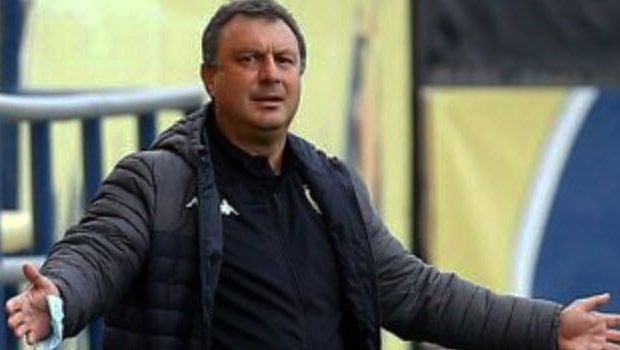 Liverpool legend Robbie Fowler who led the charge for the Red and Golds last season as head coach has left while Manuel Diaz has been vested with the responsibility of guiding the team this term. SC East Bengal have already acquired the Indian signings and now with Diaz’s help, they will now look to get hold of some top foreign players.

“Alongside his assistant Tony Grant, Robbie Fowler took charge of the team in a very challenging period of transition. He managed to overcome significant odds to bring the fans some joy in the club’s first ever ISL season. Everyone at SC East Bengal would like to wish him all the best with his future endeavours and look forward to his continued association with Shree Cement Limited,” the club’s official statement read. Fowler and his set of assistant coaches had signed a two year contract but they decided to part ways only after their debut season in India.

SC East Bengal announced Fowler’s departure late on Wednesday and were quick enough to follow it up with the appointment post of the Spanish tactician. “SC East Bengal is proud to welcome Manuel ‘Manolo’ Diaz as our new head coach,” they wrote on social media.

Manolo Diaz will come to Indian shores with 20 years of coaching experience behind his back. Apart from spending most of his coaching career at the Real Madrid junior setup, Diaz has also coached teams like CDA Navalcarnero, SD Ponferradina and Heracles CF more recently. Apart from his experience as a coach, Diaz has that eye for nurturing players from an early age and also has that winning mentality needed at SC East Bengal.

“In Madrid, we say ‘Winning is in our DNA’. We love the pressure and expectation that comes with coaching a big club,” Manolo said in delight after penning the deal with the Red and Golds.

He further added: “Time is short and there is a long and difficult road ahead. But we will do our best to deliver good performances for all SC East Bengal fans.”