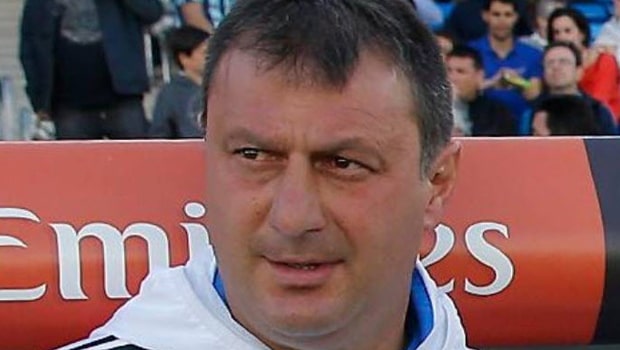 SC East Bengal’s misery in the Indian Super League continues as they could only manage a 1-1 draw against Hyderabad FC. It has been a long wait for the Red and Gold fans as their winless extends to 12 games across two seasons.

Amir Dervisevic broke the deadlock for the Kolkata giants from a freekick as SC East Bengal really looked like dominating the play for some time. However, Bartholomew Ogbeche was quick to help the Nizams get back on level terms. Both teams pushed hard but in the end it was not enough to bag all three points.

While head coach Manolo Diaz was disappointed with the missed chances, he also praised the efforts by his men against Hyderabad FC. “We want to win every match. Hyderabad are a very good team and I think we did a good job. We scored a goal and one of our shots hit the crossbar. We should have made it 0-2 in the first half, but we didn’t take our chances. They scored from a cross and punished us. But, I’m happy with the job done by my team,” the Spaniard began at the post-match press conference.

The Spanish tactician highlighted that there were several positives from the game. He lauded his team’s defensive performance but thought his attackers could do a lot better in converting those chances.

“The players worked very hard and did a good job. I want them to work every day to keep improving our levels in every match. We have drawn four games this season, but in each game like today, the players have done very well. We know we have made some mistakes, which the opposition have taken advantage of and in the next games we want to reduce this,” the coach concluded.

SC East Bengal will go on a break and will return to action on 4th  January when they will face Bengaluru FC. There are questions over Manolo Diaz’s future so it will be interesting to see what unfolds for the Red and Golds going forward. Some of the players are also under scrutiny and the January window will offer the club a chance to bring in some reinforcements to somewhat resurrect their current season.