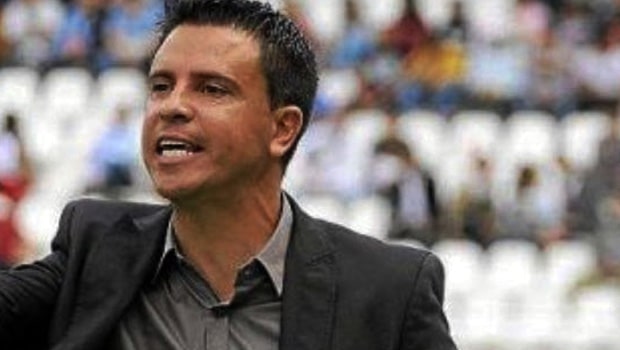 Newly-appointed coach of Mumbai City FC, Sergio Lobera, has stated his delight at joining the team ahead of the start of the new India Super League season.

“I am delighted to join Mumbai City FC. I have enjoyed my time in the ISL so far, but for me, there is still much to be achieved and I believe we will have the players, partners and management to be very competitive next season, I think the Islanders have a lot of potentials.”

The manager stated that he is looking forward to working with the players as soon as possible, as he believes that the Mumbai City project is an amazing project.

He described the team owned by the City Football Group, owners of Manchester City in the English Premier League and some top clubs across the world, as the best football group.

“I am delighted to work for the best football group in the world, the City Group. Mumbai City FC is a club with great potential, there is ambition here and I want to be part of that,” Lobera said.

Lobera was previously with FC Goa, the team he led to the India Super League playoffs last season and won the team its first title ever.

A former assistant coach with FC Barcelona in 2012, Lobera stated that he wants to set up the team to play the ”Barca way”.

Mumbai City are yet to make official announcements on the signings credited to them, including Bartholomew Ogbeche and Adam LeFondre.

The India football transfer window is expected to shut on the 20th of October, but Mumbai City are expected to announce their new signings before then officially. The new season scheduled to start in Goa in November behind closed doors.