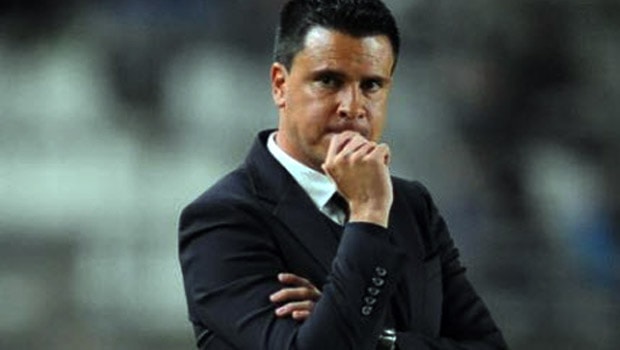 After serving as the head coach of FC Goa for three seasons, Sergio Lobera will be taking over the reigns as head coach of Mumbai City FC for the 2020/21 season of the Indian Super League. Although FC Goa couldn’t make it to the finals of the ISL this season, Lobera’s side did win the ISL shield by finishing at the top of the table at the end of the league stage. Here, we will take a look at some of Lobera’s achievements during the past three seasons of the ISL.

FC Goa today has mutually parted ways with coach Sergio Lobera, Jesus Tato and Manuel Sayabera. The club thanks Sergio and his assistants for their services.

Despite such a tremendous success, Lobera couldn’t lead FC Goa to the title during any of the seasons. The Gaurs played in 10 knockout games under Lobera and won only one of them, which came in the 2018/19 season. Although they made it to the finals in the same season, they lost out on the final hurdle to Bengaluru FC. So this is one area in which Sergio Lobera needs to improve. His brand of football is pretty attractive as it is based on possession play and attacking. But the defense is left quite vulnerable in the knockout games and that explains his struggles in that stage. But the Spaniard is a brilliant tactician and he will definitely look to improve on this aspect during his time with Mumbai City.