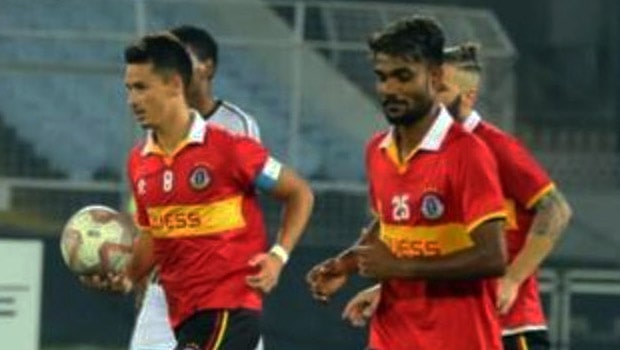 Shree Cements have become the majority stakeholder with East Bengal after buying close to 80% of the club’s stake.

The new investors, based in Kolkata, will now give the Red and Golds the opportunity of playing in the India Super League.

The club’s former investors Quess Corp exited their deal with the club in July after holding about 70% of the club’s stake.

It is expected that the team will now play on in the 2020-2021 edition of the India Super League season with the arrival of the new investors.

Meanwhile, the deal is quite a big and different occurrence from what the club had stated initially, saying the club will not lose its identity by giving out over 50 percent of its stake.

“I don’t want to speak about other clubs, but our members do not want us to sell our club and accept too many conditions. We will only go into a joint venture if the other party respect our club and our members. Hopefully, we will be able to get into such an arrangement soon. At the moment, we have an investor. Until we get into a settlement with them, we are not taking any step,” Sarkar was quoted saying.

Desperate times require desperate measures, and the club has had to go against the words of its senior official Debabrata Sarkar to get an investor.

The Indian Super League will return in November in Goa behind closed doors, and it is yet to be officially confirmed by the ISL if East Bengal will be playing in the competition next season, although the arrival of the new investor is expected to boost their chances.