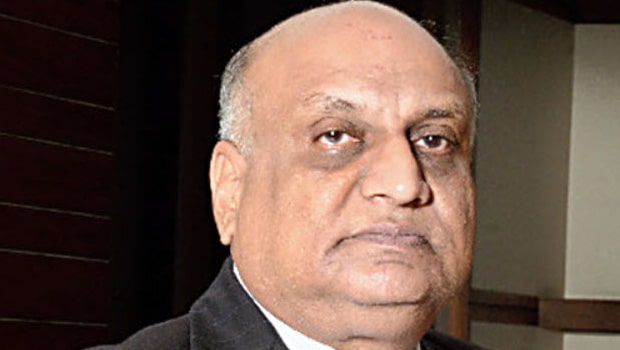 Indian Super League outfit SC East Bengal are in a huge muddle currently as the investors Shree Cement Limited have gone straight up against the club officials in a proper deadlock.

Shree Cement Limited’s Managing Director Hari Mohan Bangur also echoed the same thing in a recent interview with TV9 Bangla. There also he shared his current displeasure regarding the feud that is going on between the two parties.

Bangur blamed the club officials for negligence and hindrance as they did not sign the final agreement, forcing Shree Cement Limited to stall all club related operations. While other clubs have already started extending with their players and even signing new talents, the Red and Golds have not made a move for either as the team-building process is halted by the investors due to the entire fiasco caused by the officials.

“I am not sure about the future of East Bengal. I don’t know how to give hope to the supporters? While we know that the supporters are waiting, we don’t want to make false promises. Today the situation has reached this place due to the negligence of the East Bengal officials. They have been holding the matter for six months by not signing the final agreement. It is a one-minute job, but they are taking so much time. How will that work?”

West Bengal chief minister Mamata Banerjee had a huge role in helping the club and facilitating the deal between the two parties. even the term sheet between the two parties was signed at the Secretariat building in Banerjee’s presence. However, Bangur feels that it is not right to involve her every time as the club officials still have time to complete the formalities.

“At the moment, we don’t want to involve Chief Minister Mamata Banerjee. There is still time. The issue can get resolved as soon as the club officials sign the agreement,” Bangur added.

The term sheet was signed by both parties back in September last year. On that basis, the sporting rights and the assets now should belong to the newly found joint venture known as Shree Cement East Bengal Foundation. However, the twist here is that the club officials claim that few clauses in the final agreement are different from what was agreed during the term sheet, which the investors have refused.

The uncertainty will have huge implications on the team’s performance next season as Matti Steinmann has already left the club despite having another year’s contract. Also, Bright Enobakhare may also opt against signing a new deal for the upcoming season.