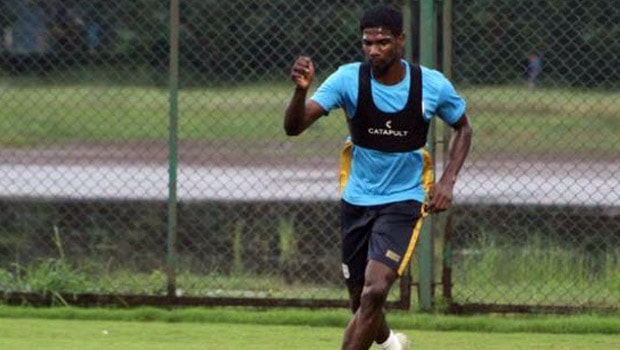 Sporting Clube de Goa may not be playing in the I-League anymore, but the club playing in the Goa professional league are channelling their efforts at producing youthful talents, a feat which is not new or recent at the club.

The club’s academy was established in 2013 on the occasion of the club’s 15th anniversary, but long before then, the club has been churning out youthful talents.

A big example is Rowllin Borges who graduated from the team’s youth set up to play in the India Super League when he moved in 2015 from sporting club de Goa who was in the I-League back then in which he featured before his transfer.

Subsequently, the club had seen a number of players grow from the club’s academy to play on the biggest stage of India football with players like Joyner Lourenco, Adil Khan, Subhasish Bose, Brandon Fernandes, Kamaljit Singh, Pratesh Shirodkar, and Harmanjot Khabra passing through the club.

Meanwhile, the club has taken extra efforts as it takes over another team, Panjim footballers FC as its developmental side to give more players the chance of tasting competitive football.

The team will be under the Shekar Kerkar leadership of Sporting Clube de Goa academy for three years while Angelo Albuquerque, a senior club official disclosed the drive behind the takeover.

“Our president (Peter Vaz) insisted that Sporting takes over Panjim Footballers FC with a stipulated budget and with the coaches from Sporting itself,” he narrated to goal in an interview.

The relation between both teams has been cordial as Savio Vaz who is the head coach of the sporting club de Goa’s main team was with Panjim Footballers in the Goa pro league in the previous three seasons.