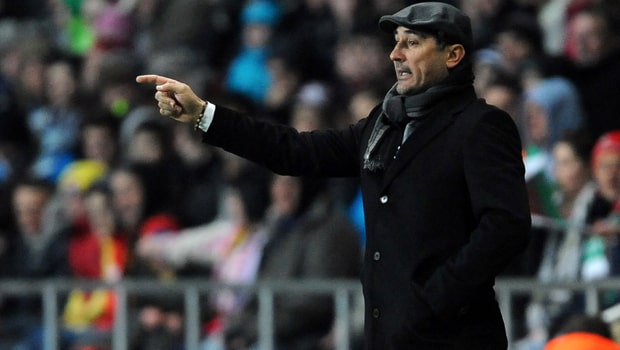 Coach of the Indian national football team, Igor Stimac, has tasked the Blue Tigers to ensure the margin for errors are reduced as the team prepares to face Oman in the 2022 FIFA World Cup and AFC championship Qualifiers on Tuesday.

The Blue Tigers drew against Afghanistan on Thursday in the match played in Tajikistan and ended 1-1. The result meant that the team is on a four-game winless streak in Group E.

Although the team was impressive in that 0-0 draw in Doha against Asian Champions, subsequent games against Afghanistan and Bangladesh was disappointed with the team scrapping out draws with stoppage-time goals.

Stimac disclosed in an interview that while the team is confident on the ball while passing, there tend to be situations where the ball is given away, and players commit mistakes and thus need to improve on.

He also revealed that he expects a tough game in Muscat as players, after arriving the country on Sunday, have started preparing and fine-tuning it’s finishing touches.

India must get a result against Oman on Tuesday if they want to stand a chance of moving to the next stage of the 2022 FIFA World Cup qualifiers and Stimac believes Oman are favorites but insist there is a chance for a likely upset as his team have gradually improved and show that they have the capability to win games with the opportunities created from previous games so far.

However, he stated that his team is still metamorphosing but are gradually becoming a difficult team to beat, which shows that in the nearest future, the Blue Tigers will not be regarded as minnows.

The game at the Al-Seeb stadium against Oman will be on Tuesday 19th October from 20:30 pm Indian Standard Time