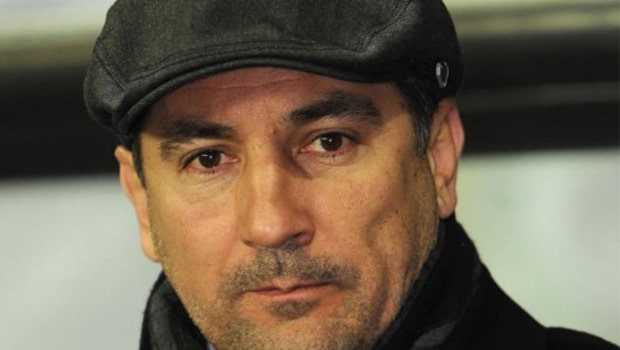 India’s Football National team head coach Igor Stimac wants the midfielders, who performed brilliantly in the Hero Indian Super League 2021 to carry their form at the International level. India will face Oman and the United Arab Emirates in two friendlies later in the month and Stimac wants his midfielders to be at the top of their game.

“When we talk about the structure, it should be in a way that your back-four is quite experienced. Not too much, not over-experienced but they need to stabilize the defensive positions. The midfield players, need to have aggression, speed, charisma and I think our players have improved a lot in this segment.

“We have six to seven youngsters there who can fight, chase and pass the ball, which is very important. This was proved in the Hero ISL, and now they need to prove it at the international level. I will give them the chance to do so.

“What we do here is we are trying to keep them relaxed and explain to them that there is no reason for fear at the international level. They need to be themselves and prove to the world that they can play against the best,” Stimac said in an interview with the AIFF recently.

The chief coach is delighted with the way Indian football is going upwards. The 53-year old from Croatia is happy with the performance of young players but understands that a lot of work is yet to be done at the grassroots level.

“Our viewers and the people who are following Indian football can see what they are provided to see. They can see the Hero ISL. They can see the national team playing on TV, but they cannot see the things happening behind the scenes.

“They cannot see what we are doing with the grassroots program, with baby leagues, with new development programs, how much work has been done there. This work will be seen very soon, it’s seen already with the youngsters coming through Indian Arrows. Last season, we sent my assistants to help Indian Arrows,” he said.

He went on: “Venky (Shanmugam Venkatesh) is in charge there. He was my first assistant. Some of the players joined the Hero ISL clubs. They were recognized as very talented and ready to play in the Hero ISL. And all credit to them, to everyone involved there. We are going to keep working in that manner. We are not going to be selfish because we are thinking globally. Everyone in our football family is important, but there is not much time.”

India will face Oman on 25th March at the Maktoum bin Rashid Al Maktoum Stadium while they will take on UAE on 29th March.