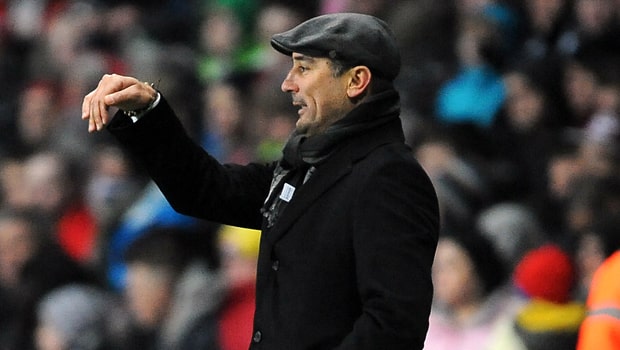 As India prepare to face Afghanistan in the 2022 FIFA World Cup qualifiers on Thursday, Coach of the team Igor Stimac has indicated it will be hard for the Blue Tigers to get a favourable result from the match.

The Croat stated this ahead of the game, which will be played in Dushanbe, Tajikistan, on Thursday, where India will hope to put an end to an awful run of form, which includes a six-game winless run.

India’s last win came in the 1-0 victory over Thailand at the Kings Cup third-place match and has since then drawn three and lost three.

According to the Manager, the weather conditions in Dushanbe is not favourable due to its cold nature which could drop as low as -0 while the Artificial nature of the pitch will make it difficult for the players to give their best performance as they are totally not used to it

India sit in the number four position in Group E and were impressive in their previous two matches after holding Asian Champions Qatar to a draw as well as Bangladesh In their last two games although the Blue Tigers must get at least a draw in Thursday’s match to remain relevant in the race to qualify for the World cup.

On the other hand, Afghanistan are a place above their visitors who they will be hosting in Tajikistan due to the war-stricken nature of their home country.

Having lost the first qualifying game against Oman, the last two results indicate an improvement for India, and Igor Stimac shares similar sentiments. He believes the team has improved drastically and a result against Afghanistan will impact on the team.

“We have improved since our first game. A win will boost our confidence, he said.

India are priced at 2.78 To win Afghanistan, while Afghanistan are pegged at to emerge victorious 2.59.