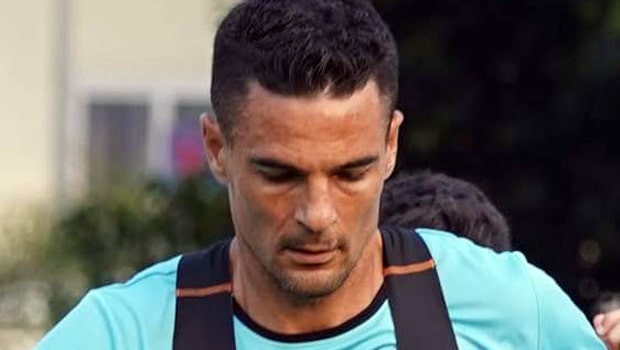 “The fighting spirit and the character displayed was important,” says FC Goa boss Carlos Pena after a statement 3-1 win over Kerala Blasters

FC Goa boss Carlos Pena credited the fighting spirit of his players which helped his team win their recent clash against the Kerala Blasters in the Indian Super League in Goa. The Gaurs defeated the Blasters 3-1 as they look to secure their spot in the playoffs.

The Gaurs had their learnings from the reverse fixture and hence they started on a positive note as Iker Guarrotxena broke the deadlock with a smartly converted penalty handing the hosts the lead in the 35th minute. Few minutes later, Noah Saddaoui was exceptional with his footwork as he doubled the lead in the 43rd minute giving the hosts a nice two goal cushion at the break.

Pena credited the positive attitude in his players and also lauded them for their approach right from the start of the game. “The fighting spirit and the character that we showed was the most important thing today in the game. Now the guys were really competitive. Also, we played very good football in some moments. We tried to create danger with our wings and in the first half we could do that,” the Spaniard stated at the post match press conference.

However the hosts were taken aback when Dimitros Dimantakos scored in the 51st minute to pull one back and was hoping to inspire some comeback from the visitors. But a goal from Redeem Tlang in the 69th minute meant that the game was out of reach for the Blasters. The Ivan Vukomanovic led team created chances but they were not clinical enough to find the net more than once and that led to the defeat.

With this result, FC Goa ended their four match winless streak as they only secured two points from the last four matches. So it was a welcome victory and Pena is proud of his players and whatever that they had gone through in the last few weeks with rough results. He shared how things could have been different for them but they ended on the wrong end in the last few matches.

“I feel very happy because we came from a difficult moment. We came from a row of four games with no winning despite playing good games. Against Hyderabad FC, we deserved more, against NorthEast United FC, we could have won the game. We were not getting the results we wanted but today maybe not playing our best game because we had problems with the ball. But winning the three points, I am happy for the players and staff and they deserved it,” Pena highlighted.

FC Goa added three points to their tally with this win and went up to fifth position in the ISL points table. It is great for the Gaurs now that they are going to play three out of the next five at home as they’re chances of winning increases drastically. The Gaurs next will host East Bengal on 26th January and the Spanish tactician will hope that they continue their winning streak.