The Heroes and Zeroes from India’s World Cup Qualifiers 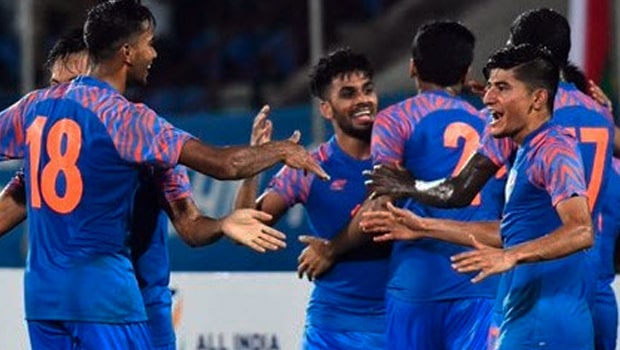 During the current international break, Indian football team played the first two matches of their FIFA World Cup 2022 Qualifying campaign against Oman and host nation Qatar, in what were a couple of tough assignments for the Blue Tigers. While much wasn’t expected from the team, the Indians surprised many with their incredible performances, giving fans a renewed hope for the upcoming matches.

FULL-TIME! IT’S OVER! INDIA HAVE HELD THE @afcasiancup CHAMPIONS! 🙌🙌@QFA threw the proverbial kitchen-sink at the #BlueTigers 🐯, but it was @stimac_igor and boys have held on to the draw! 👏👏

They suffered a heart-breaking loss against Oman at home, conceding in the 82nd and the 91st minute to lose 2-1, before travelling to Doha and holding the reigning Asian champions Qatar to a goalless draw. While Igor Stimac’s men have only one point to show for their efforts, the Croatian will take heart in the performances of a few of his players who put in incredible shifts and will also be taking a note of those that proved to be let-downs for the side. Let’s take a look at the heroes and zeroes from India’s World Cup qualifying campaign openers: Read more Indian football news.

Keeper Gurpreet Singh Sandhu proved just why he is India’s number one between the sticks with two world class performances against Oman and Qatar. The 27-year-old was a behemoth between the sticks, swatting away shot after shot, one-handed at times, frustrating the opposition attackers to no end. While it took two spectacular efforts to beat the 6’5” keeper against Oman, the Qataris couldn’t get anything past Sandhu, despite attempting 27 shots on goal. He took over the mantle as Indian football team captain of the side in the absence of Chhetri against Qatar and led from the front with a performance for the ages, even earning plaudits from Qatari fans on social.

To hold the Asian champions to a 0 0 draw in their den and to hear INDIA INDIA in Qatar is what we are all about – take a bow @stimac_igor take a bow @GurpreetGK take a bow @IndianFootball – come on!!!!!!!!

The fullback had a couple of dodgy performances during the Intercontinental Cup and continued his poor spell of form against Oman and Qatar. He offered close to nothing in attack and was often caught out of position during the match against Oman, while failing to block shots or stop crosses from the flank against Qatar. The 28-year-old was at fault for both of Oman’s goals from substitute Rabia Said Al Alawi Al Mandhar and was lucky to get away with a foul in the box against Qatar. While Stimac has been patient with the Bheke, he might consider his options for the right-back slot if the fullback continues his poor form.

While it is extremely difficult to differentiate between centre-backs Adil Khan and Sandesh Jhingan given the similarities in their stature, built, hairstyle and even their beards, the latter definitely stood out in the heart of the defence. Jhingan was colossal, swatting away any potential danger with a swing of his boot and dominating the Omani and Qatari attackers aerially with relative ease and a splash of grace. His last-ditch block stopped a certain goal against Oman and he also blocked a multitude of long distance shots against Qatar, who just couldn’t find the back of the net. The 26-year-old showed great composure on the ball – a trait crucial to Stimac’s philosophy – and was vocal in organising the defence. (more on Indian Football)

The pacy winger put in a shift in both matches, but looked out of his depth at times with the ball at his feet. His final ball lacked precision, his runs were often mistimed, his shooting was forgettable and passing wasn’t quite right. Udanta just couldn’t get on the same page with the midfielders and strayed offside a few times, much to the frustration of the defence and midfield, who could have done with a break from chasing opposition players. It’s back to the drawing board for the 23-year-old.

Combative midfielder Rowlin Borges and the elegant Sahal Abdul Samad were the perfect mixture of brawn and brains in the Indian national football team midfield and will likely be Stimac’s go-to pair in the middle of the park. While Rowlin successfully snuffed out any potential attempts at intricate passing and 1-2s in midfield, Sahal showed his immense quality on the ball, first as a substitute against Oman and then from the start against the reigning Asian champion Qatar. The silky midfielder almost glided on the field and looked a class above the rest of his peers. The 22-year-old is India’s bright hope and he’s proven just why the nation has high hopes of him. 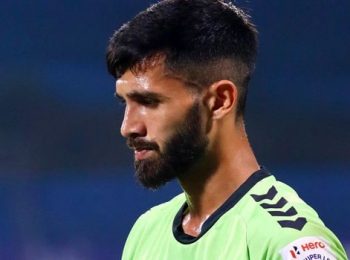 FC Goa have signed the services of goalkeeper Arshdeep Singh on a two-year contract, the club... Read More 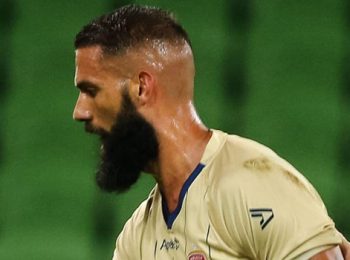 Chennaiyin FC continues to add strength to their squad as they have signed the services of de... Read More 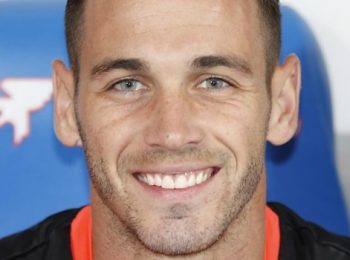 ISL 2022-23: My ultimate aim is to win trophies and titles with FC Goa: Alvaro Vazquez