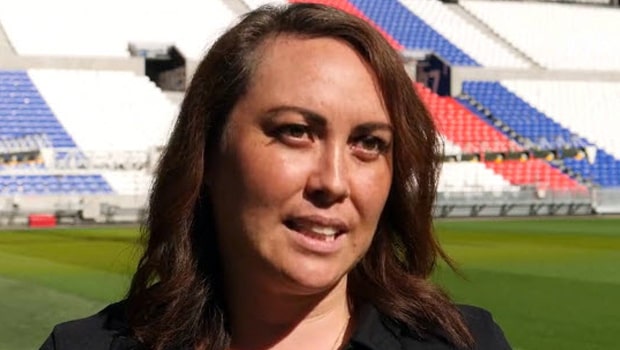 India’s Honourable Minister of Sports and Youth Affairs Shri Kiren Rijiju while congratulating the selected host cities requested for the support of the whole Indian nation towards hosting a successful tournament.

He also stated that it is a thing of pride that the national U-17 women’s team of India will be involved in a FIFA women’s tournament for the first time.

The official slogan was unveiled in Delhi in a press conference titled “Kick Off The Dream™,” which was built on the excitement and passion from the 2019 FIFA Women’s World Cup™ in France and that of the 2017 FIFA U-17 World Cup™ which India hosted.

The Kick-Off The Dream slogan is a message designed to be an inspiration and encouragement to Indians to reach for their dreams and also usher in a new Era where female football develops in India as well as the world.

FIFA Chief Women’s Football Officer, Sarai Bareman, also said the unveiling of the official slogan, host cities, and Match schedule is an important landmark for the 2020 FIFA U-17 Women’s World Cup in India and as well as football fans of football in the Asian Country and the world.

Preparations for the 2020 FIFA U-17 Women’s World Cup in India are now in top gears as the host cities, as well as the schedule of games, were revealed by the Local Organising Committee (LOC) and FIFA.

Navi Mumbai, Bhubaneswar, Kolkata, Ahmedabad, Guwahati, and Kolkata are the venues to host all the 32 games.