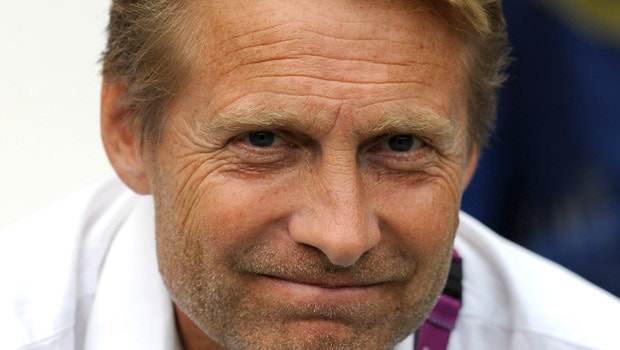 The coronavirus pandemic, which has shattered football calenders across the world, and as well put the FIFA U17 India Women’s World Cup in jeopardy, has once again struck as the India U-17 Women’s head coach would have to leave the country.

Thomas Dennerby, as well as one of his assistants will have to leave the Asian country after the team’s preparations ahead of the FIFA U17 Women’s World Cup scheduled for November.

The departure will be on Wednesday 1st of April from Goa to Sweden via flight arranged by the European country.

The government of Sweden had put measures in place to bring in Swedish nationalities in India back to the country in Europe with flight scheduled to bring such people back to Stockholm.

Therefore, Dennerby and his assistant will make use of the arrangement to go home safely.

The coronavirus pandemic has also disrupted the Indian football scene with the I-league close to being canceled despite four more sets of games to be played. More so, the Indian government has imposed a 21-day lockdown to end the spread of coronavirus.

Preparations for the FIFA U17 Women’s World Cup by the U17 team headed by Dennerby has been on going in Goa in the last couple of months but the pandemic has crippled that as well.

Thomas Dennerby, who took the Super Falcons of Nigeria to the FIFA Women’s World Cup in France 2019 and as well to a CAF African Women’s championship title in 2018 in Ghana, was hired by India in October 2019.

His knockout feat with Nigeria was the West African country’s first qualification out of the group stage of the FIFA Women World clCup in 20 years. He also managed a third place finish in the West African football Union (WAFU) Women’s Cup in Ivory Coast in 2018.