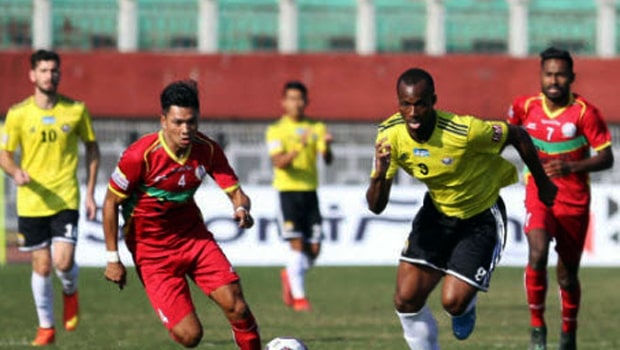 TRAU FC on Sunday recorded its very first points in the Indian League after securing a 4-goal thrilling draw at Khuman Lampak Stadium against Real Kashmir Fc. TRAU FC had lost all its last three I-League in its debut season, conceding a total of 7 goals and scoring a meager one goal.

In its very first I-League game in their season, TRAU lost to Chennai City away from home by 1-0 and also recorded a loss against Mohun Bagan in a 4-0 thrashing and as well lost to East Bengal 2-1.

Real Kashmir on its own part had before Sunday’s game, only played one game so far in the season after two of its games, against Gokulam Kerala and Churchill Brothers were postponed. Irrespective, Real Kashmir has now drawn the two games it has played so far after opening day’s 1-1 draw away at East Bengal.

In the game on Sunday, Real Kashmir looked as though would go and get another three points off TRAU FC as they led at the interval, but TRAU had other plans in the second half as Emeka Princewill drew both sides level in the second half through a header in the 78th minute.

Patrick Uche scored what at that point seem to be the winner four minutes later after his free-kick was deflected, rendering the Real Kashmir goalkeeper helpless on the goal line.

Unfortunately for TRAU FC, they were denied a famous win as Mason Robertson scored his second of the game, after his opening goal in the first half, just two minutes after Patrick Uche’s goal to level the score and ensured that Real Kashmir left Imphal with a valuable point.

Real Kashmir and TRAU FC follow each other on the table with Kashmir in ninth with two points while TRAU are in tenth with 1 point, just above Indian Arrows who have no point so far. 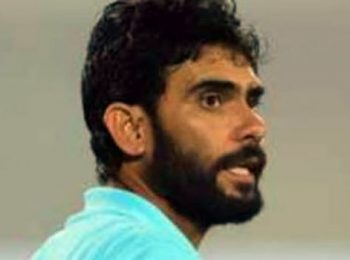 NorthEast United FC kept themselves in the race for the final four finish in the ongoing Hero... Read More