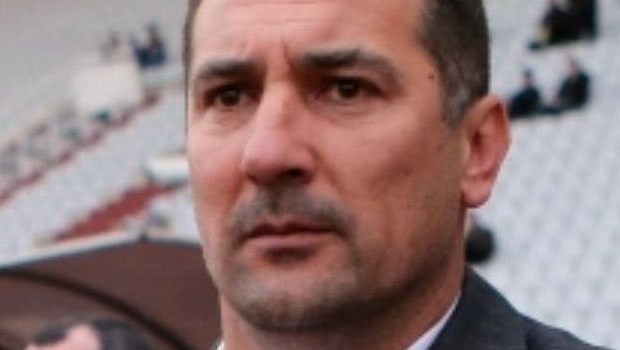 The Indian football national team succumbed to a huge loss of 6-0 against the United Arab Emirates at the Zabeel Stadium on Monday. UAE totally dominated the whole game as the young Indian team had no answers to the onslaught.

Ali Mabkhout opened the account for the hosts as he scored in the 12th minute. The UAE striker then doubled his team’s lead through a penalty stroke after 20 minutes. Mabkhout completed his hat-trick in the 60th minute of the game.

Subsequently, Khalil Ibrahim, Fabio Lima, and Sebastian Tagliabue scored one goal each to give a hammering to the Indian team.

The home team was full of intent from the beginning and thus dominated the possession. On the other hand, an inexperienced Blue Tigers team failed to control the ball and couldn’t put up a fight.

The hosts dominated the first 10 minutes of the game and then Mabkhout scored after an assist from Fabio Lima in the 12th minute. UAE then earned a penalty in the 32nd minute of the game and Mabkhout made no mistake from the spot.

Meanwhile, India’s head coach Igor Stimac wanted to throw opportunities to the young guns. India had played as many as 10 debutants in the match against Oman, which had ended in a 1-1 draw.

Stimac selected the final XI of the team based on the Indian Super League performances not on past achievements. The Croatian had admitted before the game that the match against UAE will be a bigger challenge for his rookie players.

In fact, this is the first time in a decade that the Blue Tigers have conceded six goals in an international match in over a decade. The team had lost by an ignominious margin of 9-1 against Kuwait back in November 2010.

The Blue Tigers will aim to learn from their failures and bounce back stronger in the coming matches.