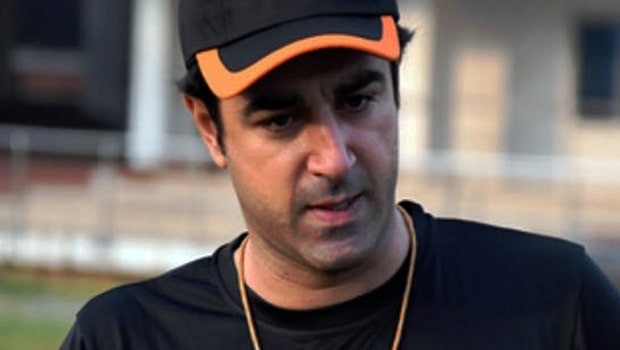 Gokulam Kerala suffered back to back defeats against Maziya Sports and Recreation and Bashundhara Kings to get knocked out of their maiden AFC Cup campaign. The Malabarians started their journey with a resounding win 4-2 over the Indian Super League outfit ATK Mohun Bagan.

But their 2-1 defeat to Bashundhara Kings in their final group game was the final nail in the coffin to their hopes of qualifying for the next round. The Kings took the lead via goals from Robson and Nuha Marong whereas Jourdain Fletcher pulled one back in the last quarter of the game which only resulted in a consolation goal.

After the match Gokulam boss Vincenzo Alberto Annese highlighted how his team failed to take the chances whereas the Kings made the most of their chances as he also praised Robson Silva for his exceptional performance.

“What went wrong is that ordinarily, we don’t concede too many chances. We knew their no.10 is such a quality player. He made a big difference in 1v1 chances and created a lot of chances and we knew he was the biggest strength of the team. We performed well, what we did maybe Sreekutten and Luka could’ve done better as it was expected from Luka, but he was hit by an injury,” Annese shared after his team got knocked out of the tournament.

The Italian tactician highlighted how he was proud of his players and the way they fought in each of the matches. He also pointed out how with more fitter players his team would have done far far better than what they did in their maiden AFC Cup campaign.

“I’m so proud of my boys, they did an amazing job in a very difficult group. In this competition, over the three games, when Maziya was leading in the second game, it was tough to create so many chances and it was the same today. Maybe with more fit players, we would’ve done better in this tournament. But the federation told the I-League to finish on the 14th (of May) and the schedule was too crowded,” Annese added.

Lastly, the Italian summed up on how it was a very fruitful season for Gokulam Kerala as they won the I-League title and defeated ATK Mohun Bagan in their maiden AFC Cup campaign. “The current season was wonderful. If you see the I-League, maybe the focus is more on ISL, but we played brilliant football in the I-League. We dominated games and scored 46 goals. For us to dominate the I-League and then play in this competition is something I’m very proud of. I’m proud of the job we’ve done and that Gokulam Kerala has given a free hand to players. In India, some coaches close their mouths and don’t speak,” Annese concluded.