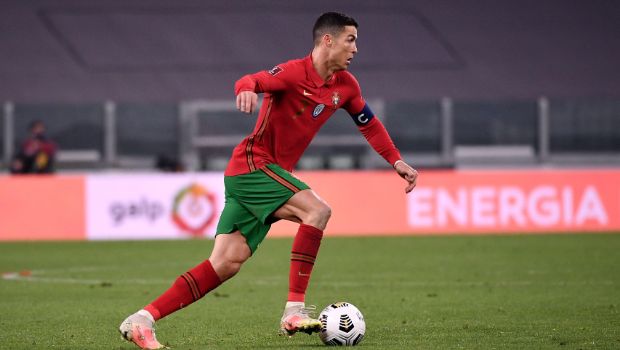 Portugal’s captain Cristiano Ronaldo has defended the timing of his explosive interview with Piers Morgan in which he thrashed Manchester United’s management and manager Erik Ten Hag. Ronaldo said he will talk when he wants to and feels the bombshell interview will take their focus away from the ongoing FIFA World Cup.

The talisman also urged the media not to ask his teammates about the same interview and if it had any impact on the team’s dressing room. After Ronaldo sent shocking waves before the marquee event, players like Bruno Fernandes and Bernardo Silva were asked about their captain’s interview.

“Timing is always timing,” Ronaldo said at a news conference at the Al Shahaniya Sports Club. “From your side it is easy to look at how we can choose timings. Sometimes you write truths, sometimes you write lies. I don’t have to worry what others think. I talk when I want to. Everybody knows who I am, what I believe in.”

Meanwhile, it has been reported by ESPN that Manchester United is seeking ways to terminate Ronaldo’s contract with the club.

A lot was speculated after a video of Bruno Fernandes coldly shaking hands with Ronaldo in the changing room went viral on social media. However, Ronaldo cleared the air that Fernandes’ plane was late.

“We were playing around last week,” Ronaldo said. “His plane was late, and I asked him, ‘Did you come by boat?’ Please, don’t ask players about me, ask about the World Cup.”

Ronaldo had missed the team’s warm-up match against Nigeria but revealed he is ready to go against Ghana in the team’s opener in the World Cup on Thursday.

“I feel good,” he said. “I had a small problem, but I’m already recovered. We’ve been doing good training, and I feel prepared to start the World Cup in the best way. I’m fine.

“I believe we have enormous potential. I believe [we can win] and I have that feeling, but we have to start well with Ghana, which is the hardest.”