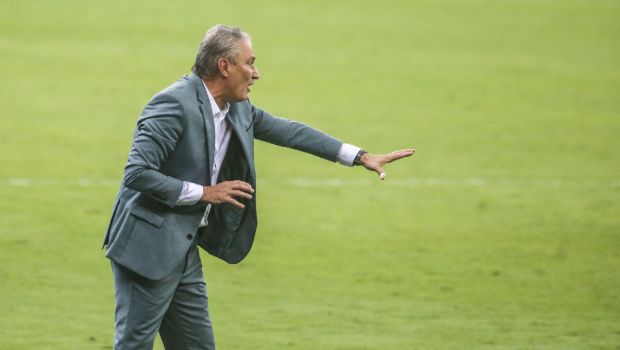 Brazil manager Tite believes his players have a language, which is of dancing. Brazil secured their quarterfinal spot after thrashing South Korea by 4-1 at Stadium 974 – Ras Abu Aboud on Monday. Vinicious Jr opened the scoring for Brazil in the seventh minute of the game as he kept his cool and had all the time to find the back of the net.

Six minutes later, Brazil earned a penalty, which was converted by their talisman Neymar Jr, who was making a comeback after recovering from an ankle injury.

Brazil’s assault didn’t stop as Richarlison scored a beautiful team goal after winning the ball by juggling it. After scoring the goal, Richarlison asked his manager to join him in his ‘Duck’ celebration.

“They’re very young and I always try to adapt a little bit to their language,” Tite said through an interpreter. “They have a language, which is of dancing.”

“You have to learn how to do the moves,” Tite said. “And the moves are very tight.”

In fact, Brazil’s coach is also conscious that his dance can also be taken in the wrong way by many experts.

“I have to be very careful,” Tite said. “There are people who are evil who will say that was disrespectful.”

Neymar, who made a return to action, revealed that he had a thousand fears on his mind when he suffered an ankle injury against Serbia in the team’s opening game.

“The night I got injured was very hard for me because I had a thousand things in my head — doubts, fears — but I had the support of my teammates and my family,” Neymar said. “I had to find strength where there wasn’t any.”

Keane told ITV, “I don’t like this,” before adding: “I think it’s disrespecting the opposition. “It’s four [goals] and they’re doing it every time. I don’t mind the first kind of little jig – whatever they’re doing – but they’re still doing it after that and then the manager getting involved with it. I’m not happy with it, I don’t think it’s very good at all.”

Brazil will face Croatia in the quarterfinal of the World Cup.