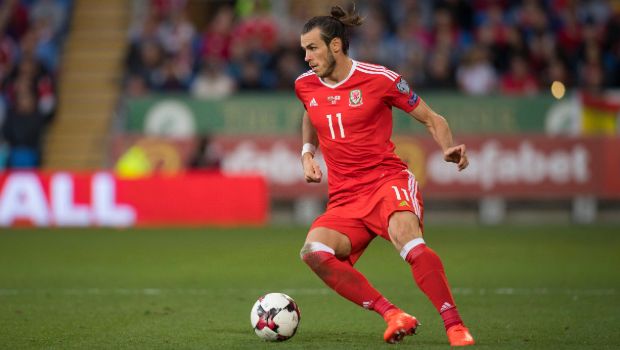 FIFA World Cup 2022: We have the most passion – Gareth Bale backs his team to beat England

Wales captain Gareth Bale has backed his team to get the better of England in the ongoing FIFA World Cup 2022 in Qatar. This is the first time in 64 years that Wales has qualified for the marquee event. Bale, who earlier played for Real Madrid, feels his team has the most passion.

Wales had last played against England in the 2016 Euros in the Group stage and had lost by 2-1. The average age of the Wales squad is on the high side but Bale believes their passion for the game will help them go through.

Speaking to Mirror, Bale said, “Yes, I believe that we have the most passion. Personally, I feel we are the most passionate country in the world and that will never change in my mind. Even going into this tournament even though we are older, I still feel the same.”

Bale wants people to know about their history and wants to put his team on the football map.

“It is not just about football, it is about the growth of our country – people knowing our history more, people in our own country learning more about the history of where we came from and what happened. Even us as players are still learning.”

Sharing his thoughts about his team, Bale concluded: “Even though we are successful, we are hearing more stories because Wales is being spoken about more. Hopefully in the future when you speak to people from other countries they won’t ask where Wales is. They will know. That is an amazing part of our story.”

Wales is currently ranked 19th in the FIFA Rankings and they would want to come up with a collective effort. They have been drawn into Group B along with their neighbors England, Iran, and the USA. Wales will begin its FIFA World Cup campaign against the USA on Monday. They will take on England on 29th November.