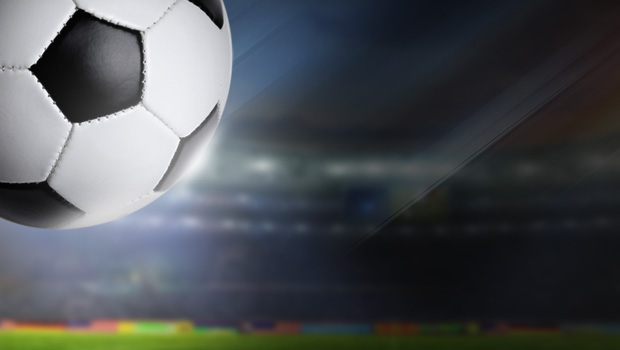 Hyderabad’s FC midfielder Sahil Tavora believes a family-like atmosphere in the club’s dressing room is the key to the team’s success. The Nizams have been consistent in the last couple of seasons and had lifted their maiden ISL trophy in the previous season by beating Kerala Blasters on penalties.

There is no doubt that good camaraderie between the players and the coaching staff has led to the success of the team. In fact, Sahil Tavora had also played a key part in the team’s win in the previous season as he had scored an equalizer against the Tuskers in the final of the tournament to take the game into penalties.

“Hyderabad is different from other teams because it has a family feel to it. We all are friends, we have fun and we eat together. We built on this and I believe this helped us to achieve what we have achieved,” Tavora told IFTWC.com in an interview.

Meanwhile, Hyderabad FC had finished as the cellar dwellers of the tournament back in the 2019 season as they could only manage two wins in 18 matches. However, the team was able to turn the tables in the next two seasons.

The Nizams finished the seventh season in fifth place in the standings and thus narrowly missed the semifinals while they were able to go all the way in the last edition.

Tavora added, “I was here since the beginning, and in the first year, the team wasn’t doing well and personally I did not get much opportunity to play either. It was a forgettable year for all of us but things started to change after that. It could be seen from Manolo Marquez’s arrival, the structural changes and the players they signed. They had a clear goal of what they wanted to achieve and where they wanted to progress.”

Tavora also heaped praise on the team’s gaffer Manolo Marquez for getting the best out of his players in the league.

“Manolo is an incredible man-manager. He has good relations with the team members and is friendly. He is demanding and urges us to give our best and work hard as a team. Many players have improved under him. Manolo encourages us to play to our strengths and he keeps things simple. It is why many of us are happy and playing our best,” he said.

Hyderabad FC is currently at the top of the standings with five wins, one loss, and one draw in seven matches. Manolo Marquez’s team will next take on ATK Mohun Bagan on Saturday at the Vivekananda Yuba Bharati Krirangan, Kolkata.