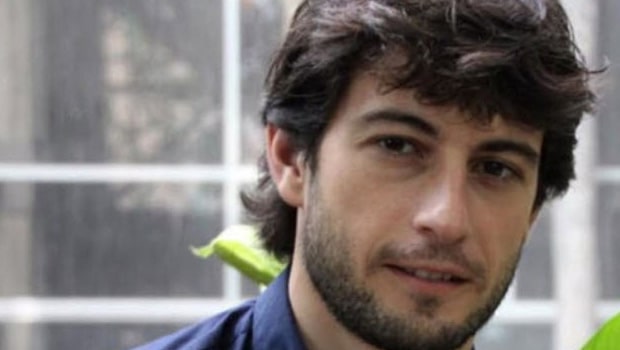 FC Goa conceded their first loss of AFC Champions League as they lost against Iran’s Persepolis FC by 2-1 in Group E at the Jawaharlal Nehru Stadium, Fatorda on Tuesday. The Gaurs scored their first goal of the tournament when their skipper Edu Bedia found the back of the net in the 14th minute of the game.

However, Persepolis FC bounced back after only four minutes as Mehdi Torabi equalized through a penalty. The visitors took the lead in the 24th minute when Jalal Hosseini scored for them. Persepolis was able to keep its lead till the end.

FC Goa head coach Juan Ferrando rued the mistakes of the team as the Gaurs lost the ball on many occasions. The 40-year Spaniard was not happy with the team’s performance and believes his players were tired and the injury woes also troubled them.

“Persepolis is very experienced with very good players. Talking about my team, of course, I’m not happy. A lot of mistakes [they made] and lost the ball in many situations. Of course, the players are very tired and two or three players played with injuries. So, it was very difficult to play to our 100 percent [ability],” the Spaniard said.

“Now for me, the most important [thing] is the recovery because in another two days [Friday] we will play against Persepolis again. We hope to improve in the details because, in the end, it’s more important that all players try to do their best on the pitch,” the 40-year-old added.

Persepolis dominated the possession with 63% and also took 12 shots on goal as compared to three by FC Goa. Ferrando admitted that his team was a bit nervous against one of the best teams in Asia.

“We will change the line-up. Some players are very tired and some players have one yellow card. So, we have to pay attention. It’s necessary to think about these details. Maybe we were a bit nervous or stressed to play against one of the best teams in Asia. But now it’s time to keep calm and prepare a new plan because the most important [thing] is the psychology of the dressing room,” he said.

FC Goa is currently at the third position in Group E with two points. The Gaurs will once again face Persepolis FC at the same venue of Jawaharlal Nehru Stadium, Fatorda on Friday.