Home » Football » We will be looking to improve, have a new plan in place – Juan Ferrando

We will be looking to improve, have a new plan in place – Juan Ferrando 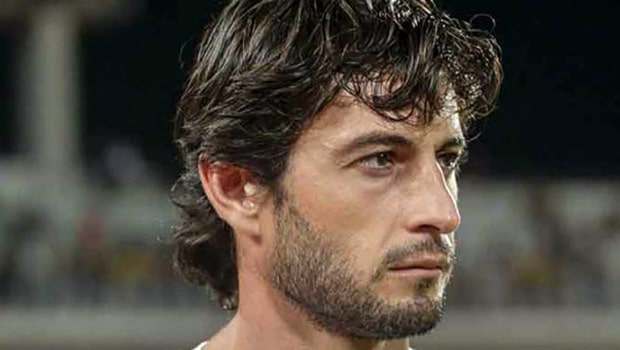 FC Goa will once again face Iran’s Persepolis FC in their fourth match of the ongoing AFC Champions League at the Jawaharlal Nehru Stadium, Fatorda on Friday. The Gaurs lost against the same team on Tuesday by 2-1 and they will aim to come up with a better performance.

Goa has had a hectic schedule and it hasn’t been easy for them to get going. The eight-time semi-finalists of the Hero ISL are scheduled to play six matches inside 20 days. Furthermore, Goa also has some injuries woes, which has put them on the backfoot.

However, despite being against all the odds, FC Goa were able to draw against Al Rayyan and Al Wahda. The team’s head coach Juan Ferrando admitted that it is challenging for his team but it is the same for every other side.

“It’s difficult but it’s difficult for all the teams. We are playing – in 20 days, six games [next two games for the Gaurs on April 26 and April 29]. Of course, it is very important to prepare the squad, everybody needs to play in the line-up. It is necessary to be ready, to be strong and in the end, it’s important to participate,” he said.

Meanwhile, Ferrando added that he isn’t happy as the mentality of the team is to win at all cost. FC Goa is yet to secure their three points and have been winless in the first three games.

“Am I happy? No, because our mentality is to win games. But we know we are in the AFC Champions League, these are very difficult games …We have three more games, they are very important for us, it’s necessary to work hard, to improve on some points. Our target is to get the nine points,” he added.

In the previous match, Persepolis dominated the possession with 63% and also took 12 shots on goal as compared to three by FC Goa. The Spaniard added that they have prepared a new plan for the opposition.

“We prepared a new plan. I hope we have succeeded in today’s training. We will explain the new plan. It’s the same as in the last five-six games in the 2020-21 Hero ISL when Brandon Fernandes was injured. We changed some details. I hope tomorrow, our plan will be better than the last game,” the 40-year-old said.

FC Goa is currently at the third position in Group E with two points.