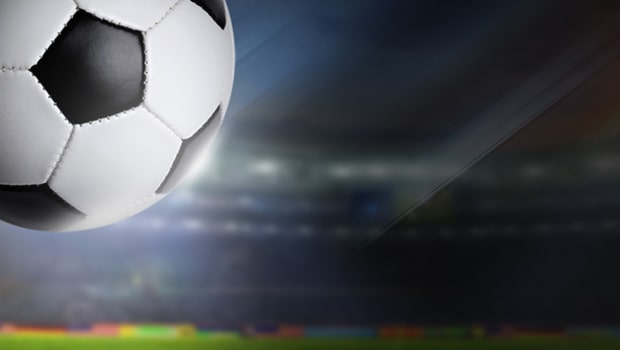 “When we play well, we are a tough team to beat,” says East Bengal coach Stephen Constantine after 3-1 win over Jamshedpur FC

East Bengal secured yet another win this time it was a 3-1 win against Jamshedpur FC at the JRD Tata Sports Complex in Jamshedpur. The Red and Golds have had a knack of picking up points from away fixtures and they have done it once again. It was Suhair VP who scored the opening goal for Stephen Constantine’s men while Cleiton Silva added a brace to secure the third win of the season for the Red and Golds.

It was Naorem Mahesh Singh who had a fantastic game aswell as he recorded three assists and became the first Indian player to do so in a single ISL game. The win against Jamshedpur FC helps East Bengal climb to the eighth spot in the points table.

Stephen Constantine was happy with the performance away from home, he shared how his team controlled the second balls and that allowed them to secure the win. He also shared how they are not an easy team to beat when they are playing well as he appreciated the boys.

“We were expecting a very tough game from Jamshedpur FC, they are well set up with some good players, and we knew it was going to be a difficult game. We controlled the second balls for most of the time, and that gave us the opportunity to play the way we can. If you look at the games we have won and when we play well for 90 minutes, we are a difficult team to beat, and the boys were absolutely fantastic tonight,” Constantine stated.

East Bengal could not keep a clean sheet only because of a controversial penalty call from the referee as Jay Emmanuel Thomas converted it from the spot. So when questioned about the decision, Constantine handled it diplomatically as he revealed that there would be decisions going against him and his team so it is part and parcel of the game. “I do not talk about referees because, at the end of the season, you are going to get some decisions in your favour and sometimes you will not. It is a very difficult job for them, they have no time to make the decisions,” Constantine revealed.

The Englishman will be very happy if VAR is introduced to help the referees as it was a physical game and things often get out of hand here and there. “We would be super organized if at some point the VAR would come in and help the referees, because that is its purpose. I do not know if it was a penalty or not, and again, it was a physical game, both sides were giving their all, and that is what you ask of the team,” he added.

Lastly when asked about the away wins, Constantine shared how his team would like to win at home aswell and bring joy to the supporters but for now the wins are important not where and how they come.

“I’m not concerned with how we win as long as we win. We got nine points away from home, so be it. We want to win at home because we do want to make our supporters happy, and it will come. We are good while on the road, is all I can say,” he concluded.

East Bengal will travel to Hyderabad as they will face the Nizams at the Gachibowli Stadium next on 9th December. They do have some time break and coach and the players will look to use it properly as they will face one of the best teams this season in the ISL.