Home » Football » Winning trophies is a process that must be planned: Ivan Vukamanovic

Winning trophies is a process that must be planned: Ivan Vukamanovic 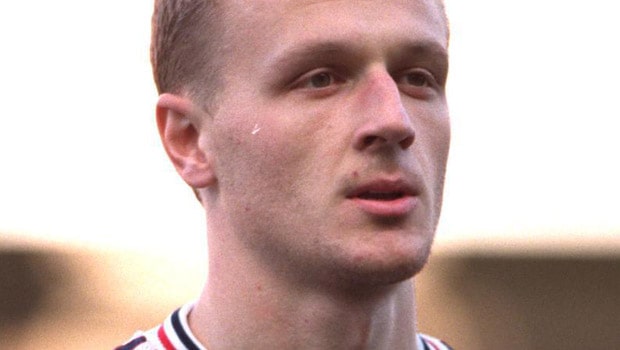 There is no doubt that Kerala Blasters’ players have a lot of talent under their belt and Ivan Vukamanovic will need to unearth it. Vukamanovic was recently appointed as the chief coach of the team as he overtook the coaching mantle from Kibu Vicuna.

Meanwhile, Kerala Blasters only won three matches out of the 20 they played in the previous season of the league. Thus, they had finished at the 10 place in the points table and Ivan will aim to turn the tables for the club.

Ivan Vukamanovic said while talking to Indian Super League official website, “I am very happy and glad that Kerala Blasters FC has a huge army of fans. Like I said, it’s our obligation to play with ambition and passion because the fans deserve that. Winning trophies is a process that must be planned. It needs time and patience. Many details are important if you want to complete that puzzle. I will promise hard work and giving my best in order to make fans happy and proud of our team”.

On the other hand, Kerala Blasters were not up to the mark in their defense in the previous season and they went on to concede 36 goals in ISL 2020-21 season. The club had a goal difference of -13. The head coach added that they will look to pull up their socks in the defensive lines.

“Defensive work is a very important aspect in a game of football. I can’t say anything about last-season performances because I was not there. We will try to add certain things to our game style and we will see how it evolves. You must not forget that all the players must attack and defend together. That is very important in a game,” he added.