With less foreigners in the ISL, more India players will emerge: Igor Stimac 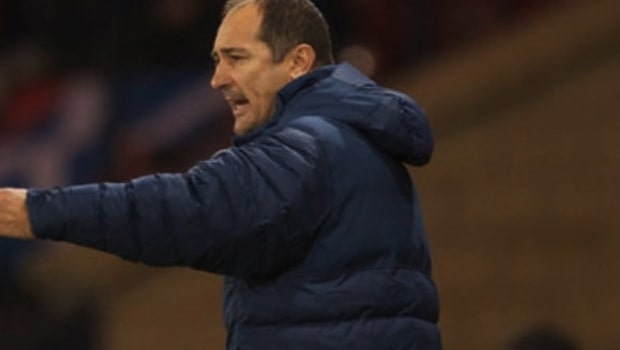 India’s football coach Igor Stimac is hopeful that more Indian players will emerge at the top level with fewer foreigners in the Hero Indian Super League. ISL had recently confirmed that they have pruned the number of overseas players in the playing XI of every team from five to four.

The clubs can also sign a maximum of six foreign players and thus it is expected that the Indian players will get more chances in the final XI. The level of football has certainly improved in the country since the inception of the ISL back in 2014, when six foreign players were allowed in the playing XI.

Igor Stimac, who has won two matches out of the 15 with the national team, is hopeful that things will quickly change.

The Croatian said while talking to Times of India, “We can have more India players emerging this season. I’ll be happy to see new players and give them a chance. Our aim with the national team is to prepare a stronger team which will compete in future (World Cup) qualifiers in a better way, with more quality”.

On the other hand, it was noticed that the 53-year old coach had given opportunities to the young guns in the World Cup qualifiers and AFC Champions League as 20 players have made their debuts for the national team in the last two years. It is clear that Stimac wants to give opportunities to the young players so that they can gain experience at the top level. Stimac added that he wants to have a group of 36-40 players.

Stimac added, “Yes, absolutely. India is no longer a team that is dependent on one player, if he is injured. I have 36-40 players. For each position, we have three candidates, for some even four. I am not saying this list is a decisive one. In the new season, there will be new faces.

Indian football has shown good promise but still has a long way to go.