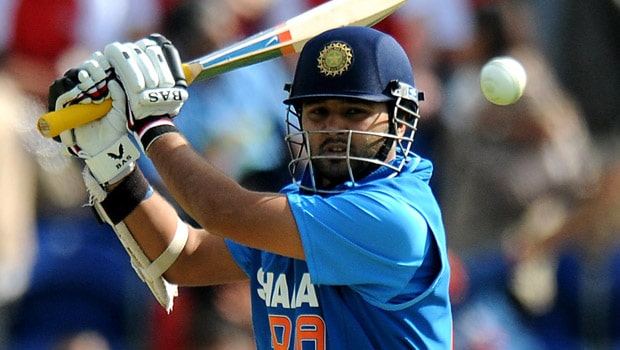 NZ vs IND 2022: He was looking forward to this – Parthiv Patel on Yuzvendra Chahal’s performance

Former Indian batter Parthiv Patel believes Yuzvendra Chahal was looking for an opportunity to prove his mettle after the leg-spinner took two wickets against New Zealand in the second T20I at the Bay Oval, Mount Maunganui on Sunday.

Chahal didn’t get a single game in the T20 World Cup but he was able to prove his worth against the Kiwis. The leg-spinner accounted for a dangerous Glenn Phillips and also dismissed James Neesham in the run-chase.

Chahal only conceded 26 runs in his quota of four overs and bowled at the top of his game. Thus, he played a key role in skittling out the opposition at 126 runs.

Patel feels Chahal would have been disappointed after not getting a game in the T20I World Cup.

Patel told Cricbuzz: “The kind of season he (Chahal) was going through, obviously he would have been slightly disappointed that he didn’t get a game in the World Cup. He was looking forward to this. He has not done anything wrong, so whenever you get an opportunity, you try and make the most of it. Chahal has been doing it for India and RCB for years.”

On the other hand, Patel believes Chahal is right up there among the best leg spinners in the world. Chahal has been performing consistently for the team over the years and he would want to carry the same form.

“Powerplay is very important, but to get wickets in the middle overs is also very crucial. If you are bowling to a set batter, the only way to stop him from getting runs is by getting him out. Glenn Phillips was 12 off 5, but he still bowled that slow ball and forced him to play across the line. He showed again today that he is right up there with any leg-spinner in the world.”

Chahal once again showed why he is the best in the business and India might have missed the trick by not playing him in the T20 World Cup.

The third T20I between India and New Zealand will be played on Tuesday at McLean Park, Napier.