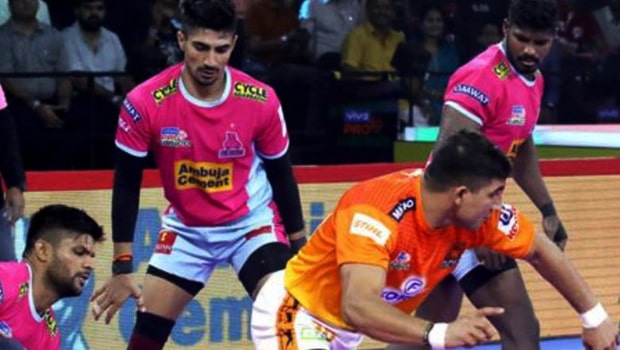 Puneri Paltan came short against Jaipur Pink Panthers as they lost the final of the Pro Kabaddi League 2022 by 29-33 at the ‘Dome, NSCI SVP Stadium’, Mumbai on Saturday. However, Paltan’s captain Fazel Atrachali gave credit to the youngsters for their impressive performances in the ninth season of the PKL.

The Iranian Kabaddi player said he has nothing but pride for his players for giving their best in the league.

“I don’t want a silver medal. No one remembers the runner-up,” skipper Fazel Atrachali had said before the game.

The 30-year-old is proud of the team’s players for coming up with a fine show.

“I am proud of my team they played very well. They fought and that’s what makes me most proud. Games have victory and defeat and despite the ups and downs of the game, they did not give up. Each person contributed to help us come here,” he said.

Meanwhile, Puneri Paltan definitely missed the services of players like Aslam Inamdar and Mohit Goyat in the final as the other players failed to fill in the big shoes. Atrachali is unsure about his future with the team but predicted they are going to shine in the next season as well.

“I don’t know if I will be with them next season or not, but I know they will shine next season too,” he said.

Puneri Paltan won 14 matches, lost six, and tied two games to finish the league stage in second place with a total of 80 points and Atrachali was able to lead from the front.

On the other hand, Atrachali gave credit to PKL for helping him live a good life with a better home and car. 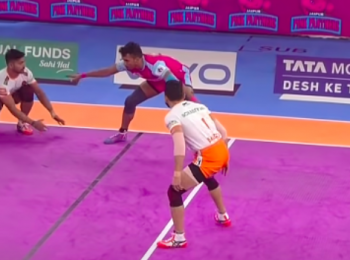