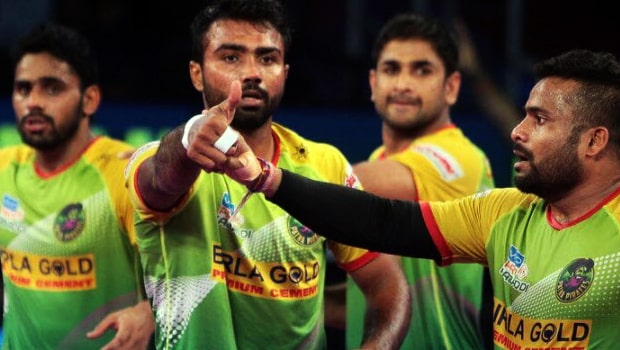 Three-time champions of Pro Kabaddi league Patna Pirates will take on U Mumba at the Sheraton Grand, Whitefield, Bengaluru on Tuesday in the 47th match of PKL 2021-22 season. Patna Pirates have got off to a good start in the eighth season of the tournament as they have won five out of their seven matches.

The three-time winners have won lost one game while they have tied one. Ergo, Patna Pirates are currently in second place in the points table with a total of 29 points.

On the other hand, U Mumba has also commenced their season on a decent note as they have managed three wins from seven matches. U Mumba has lost a solitary contest while they have played three tied matches. Thus, they are in fourth place in the standings with 25 points.

Patna Pirates had won their previous match by the skin of their teeth as they won by 27-26 against Gujarat Giants. Prashanth Kumar top-scored for the team with eight points.

Meanwhile, U Mumba also won their last game against Telugu Titans by a big margin of 10 points as they won 48-38. Abhishek Singh scored 13 points while V Ajith added eight points.

Match Prediction: Patna Pirates will begin the contest as favorites against U Mumba given their form and playing combination. 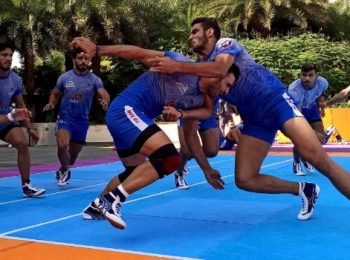 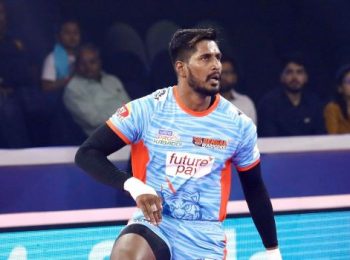