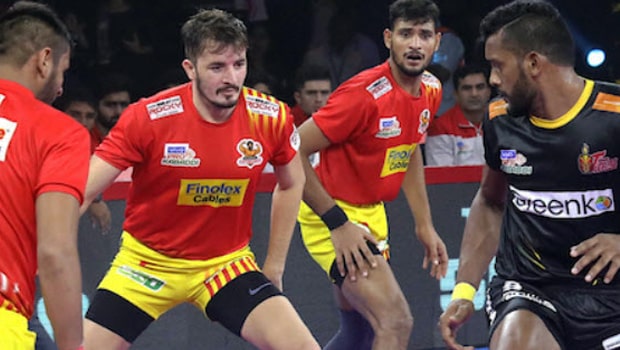 Telugu Titans will square off against Gujarat Giants in the 48th match of the ongoing Pro Kabaddi League 2022 at the Sheraton Grand, Whitefield, Bengaluru on Tuesday. Both of these teams are at bottom of the points table and they will look to get a much-needed win under their belt.

Titans are yet to register their maiden win in the season and they will look to get their first win against the Giants. Telugu Titans have played seven matches out of which they have lost five games and tied two games. Thus, they are at the bottom of the points table with 10 points under their bag.

On the other hand, Gujarat Giants have also struggled to get going in the eighth season of Vivo PKL 2021-22. Gujarat Giants have managed a solitary win out of the seven games they have played and have lost four while two of their matches have ended in a tie. Ergo, they have 15 points and are currently placed in 11th position in the points table.

Telugu Titans lost their previous match against U Mumbai by a margin of 10 points as they lost by 48-38. Rakesh Gowda scored seven points for his team.

Match Prediction: Gujarat Giants will begin the contest as favorites against Telugu Titans. 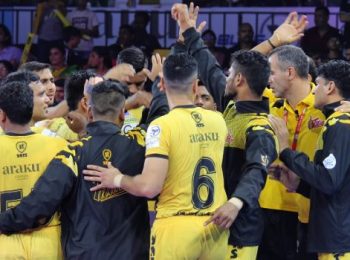 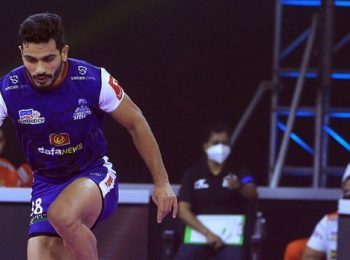