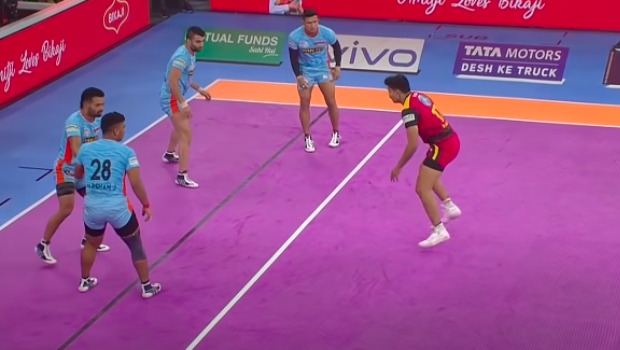 Bengal Warriors will take on Bengaluru Bulls in the 97th match of the Pro Kabaddi League 2022 at the Gachibowli Indoor Stadium, Hyderabad on Wednesday. Bengaluru Bulls is in second place in the standings with 10 wins, five losses, and one tied match and they would want to carry the good show.

When these two teams met earlier in the season, Bengal Warriors won by 42-33 against Bengaluru Bulls.

Bengal Warriors lost their previous match against Tamil Thalaivas by 30-35. Captain Maninder Singh was the lone warrior as he scored 15 points.

Match Prediction: On the basis of current form, Bengaluru Bulls will enter the contest as favorites against Bengal Warriors.