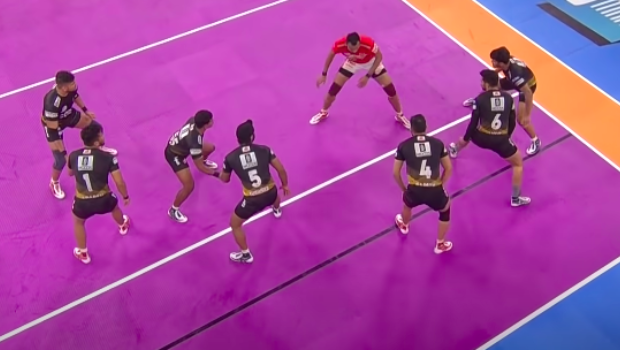 Gujarat Giants will face Telugu Titans in the 123rd match of the ongoing Pro Kabaddi League 2022 at the Gachibowli Indoor Stadium, Hyderabad on Tuesday. Gujarat Giants is still in the playoff race but Telugu Titans have no chance of making it to the last six.

The Giants are currently in the ninth position with eight wins, 11 losses, and one tied game. They have a total of 51 points under their bag.

On the other hand, Telugu Titans have managed only two wins out of the 20 they have played while they have suffered 18 losses. They are at the bottom of the points table with only 15 points.

Gujarat Titans had bested Telugu Titans by 30-19 earlier in the 46th match of the season.

Match Prediction: Gujarat Giants will enter the contest as favorites against Telugu Titans.