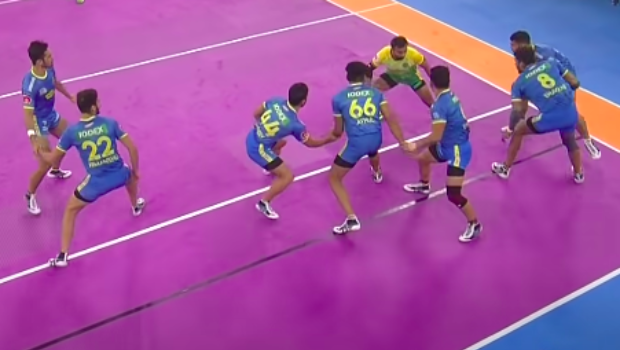 Tamil Thalaivas will lock horns against Patna Pirates in the 82nd game of the ongoing Pro Kabaddi League 2022 at the Shree Shiv Chhatrapati Sports Complex, Pune on Wednesday. Patna Pirates have played 13 matches so far, out of which they have won six, lost five, and tied two games. They are in sixth place in the standings with a total of 38 points.

On the other hand, Tamil Thalaivas have five wins, six losses, and two tied games out of the 13 matches they have played. They have a total of 22 points under their bag and they are currently in 10th position in the standings.

Meanwhile, Patna Pirates lost their previous match against U Mumba by a margin of 13 points. Rohit Gulia scored seven points but the rest of the players could not make any substantial contributions.

Tamil Thalaivas lost their last game by a margin of six points against Bengaluru Bulls. Narender scored 10 points for the team but it was not enough.

Match Prediction: Tamil Thalaivas might enter the contest as favorites against Patna Pirates.