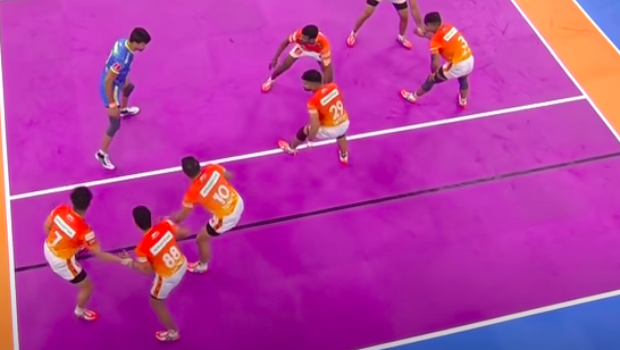 Puneri Paltan will take on Tamil Thalaivas in the second semifinal of the ongoing Pro Kabaddi League 2022 at the Dome, NSCI SVP Stadium, Mumbai on Thursday. Puneri Paltan won 14 matches, lost six, and tied two games to finish the league stage in second place with a total of 80 points.

On the other hand, Tamil Thalaivas had confirmed their playoff berth after winning 10 matches, losing eight, and tying four games. They had gathered a total of 66 points in the league stage.

Both of these teams had won one match each against one another earlier in the season. In fact, the margin of win was only one point in these two matches and thus it is expected to be a close contest.

Narender is going to hold the key for Tamil Thalaivas whereas Aslam Inamdar will be the crucial player for Puneri Paltan.

It is an even-steven battle between these two teams in the league.

Match Prediction: Puneri Paltan might enter the contest as favorites against Tamil Thalaivas.