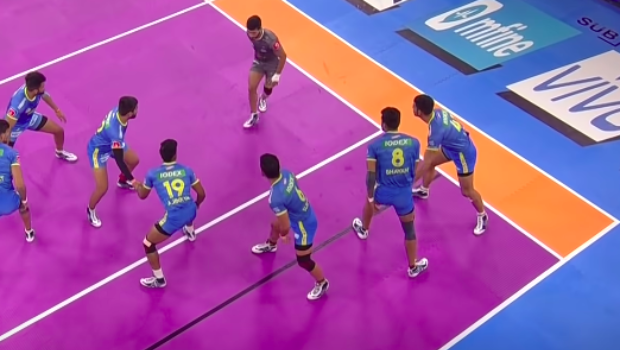 Tamil Thalaivas is in fifth place in the standings with 10 wins, seven losses, and four tied games. They have a total of 66 points in their account.

On the other hand, Haryana Steelers would want to end their season on a high by winning their last game. The Steelers have won nine matches, lost 11, and tied two games to bag a total of 56 points.

When these two teams had faced each other, Haryana Steelers won by 27-22.

Match Prediction: Haryana Steelers will enter the contest as favorites against Tamil Thalaivas.