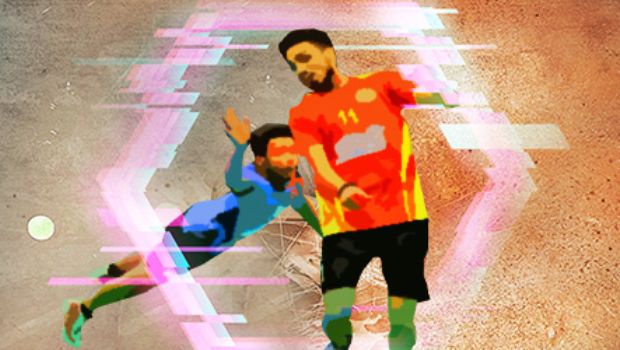 Chennai Quick Guns will lock horns against Gujarat Giants in the 19th match of the ongoing Ultimate Kho Kho League 2022 at the Shree Shiv Chhatrapati Sports Complex, Pune on Friday. Chennai Quick Guns have won three out of their six matches and they are currently in fourth place in the standings with nine points.

On the other hand, Gujarat Giants have won four out of the six matches they have played.

Chennai Quick Guns lost their previous match against Odisha Juggernauts by 10 points and they will look to get back to winning ways.

When these two teams faced each other, Chennai Quick Guns had won by two points in a thrilling contest (53-51).

Match Prediction: Gujarat Giants will enter the contest as favorites given their current form against Chennai Quick Guns.