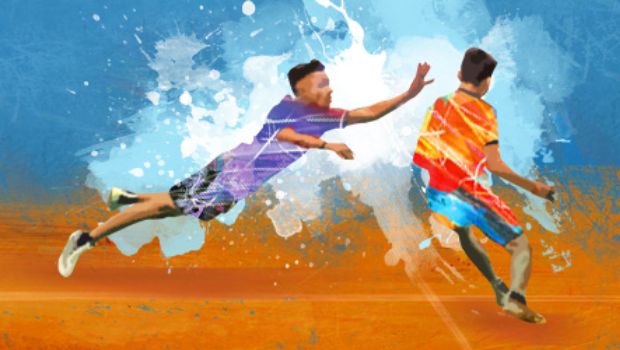 Chennai Quick Guns will face depleted Rajasthan Warriors in the 28th match of the Ultimate Kho Kho League 2022 at the Shree Shiv Chhatrapati Sports Complex in Pune on Tuesday. Rajasthan has already been knocked out of the tournament as they have lost all of their eight matches so far and are yet to register their maiden win.

CQG has won five matches out of the nine games they have played. They won their previous match against Mumbai Khiladis by 16 points on Monday. Thus, they have qualified for the playoff stages.

Rajasthan Warriors, on the other hand, lost their previous contest against Gujarat Giants by two points.

When these two teams met earlier in the season, Chennai Quick Guns had won by a massive margin of 21 points.

Amit Patil will lead the Chennai Quick Guns whereas Akshay Prashant Ganpule and Majahar Kalandar Jamadar are the co-captains of Rajasthan Warriors.