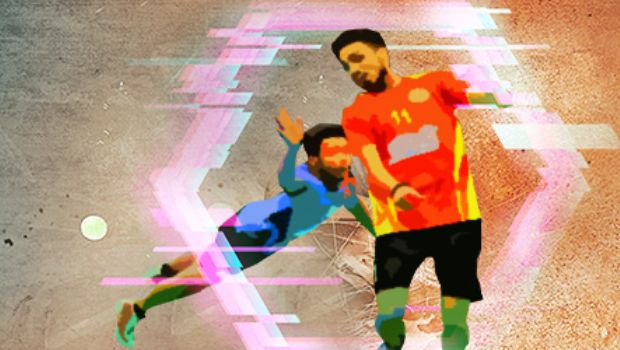 The two best teams in the competition so far – Gujarat Giants and Odisha Juggernauts – will face each other at the Shree Shiv Chattrapati Sports Complex in Pune in the first qualifier for a place in the final of the ongoing Ultimate Kho Kho League 2022.

Both of these teams had won seven matches apiece and they had ticked the right boxes in the league stage. Gujarat Giants had won their last match against Rajasthan Warriors by five points while Odisha Juggernauts had lost by 29 points against Telugu Yoddhas by 29 points.

When these two teams met each other in the league stage on two occasions, both won one match each. Gujarat Giants had defeated Odisha Juggernauts by five points while the latter had taken its revenge in the next meeting as they won by three points. Thus, both of these matches had gone down the wire and another nail-biting contest could be witnessed by the fans.

Match Prediction: Gujarat Giants will enter the contest as favorites against Odisha Juggernauts.