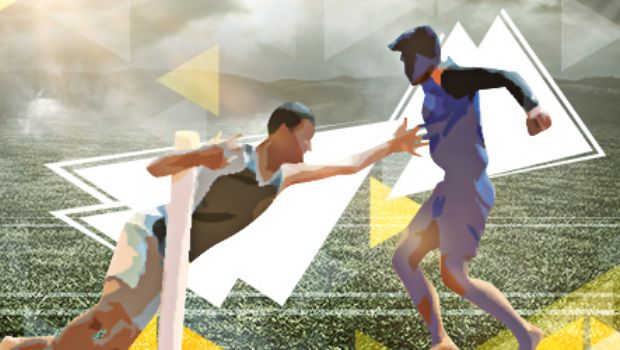 Mumbai Khiladis will face Telugu Yoddhas in the 20th match of the ongoing Ultimate Kho Kho League 2022 at the Shree Shiv Chhatrapati Sports Complex in Pune on Friday. Mumbai Khiladis have won only two out of their six matches so far in the tournament.

Mumbai defeated Rajasthan Warriors by 14 points in their last encounter and it would have done them a world of good before a difficult match against the Yoddhas.

Meanwhile, Telugu Yoddhas have won four out of their six matches so far. The Yoddhas lost their previous clash against Gujarat Giants on Thursday by three points (51-48).

Meanwhile, when these two teams had met each other earlier in the season, Telugu Yoddhas had bested Mumbai Khiladis by 12 points.

Match Prediction: There is no doubt that Telugu Yoddhas will begin the contest as favorites against Mumbai Khiladis given their current form.