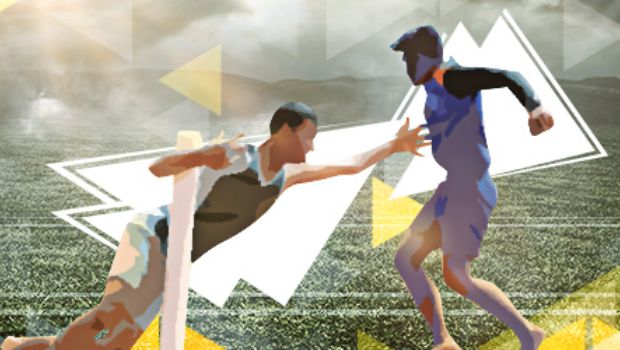 After the completion of the league stage, the Ultimate Kho Kho league is all set for the playoff stages. Telugu Yoddhas will face Chennai Quick Guns in the Eliminator contest at the Shree Shiv Chhatrapati Sports Complex in Pune on Friday.

The Yoddhas had finished at third place in the standings after six wins in their 10 matches while Chennai Quick Guns had won five games out of their 10 to qualify for the playoff stages.

These two teams had met twice in the league stage. Telugu Yoddhas won one contest by 10 points while Chennai Quick Guns won the other by seven points. Thus, another thrilling match will be on the cards.

As this will be a do-or-die affair, both teams will look to come up with their best performance. Telugu Yoddhas won their previous match against Odisha Juggernauts whereas Chennai Quick Guns suffered a huge loss against Rajasthan Warriors in their last game of the league stage.

Match Prediction: Telugu Yoddhas will enter the contest as favorites against Chennai Quick Guns given their current form.