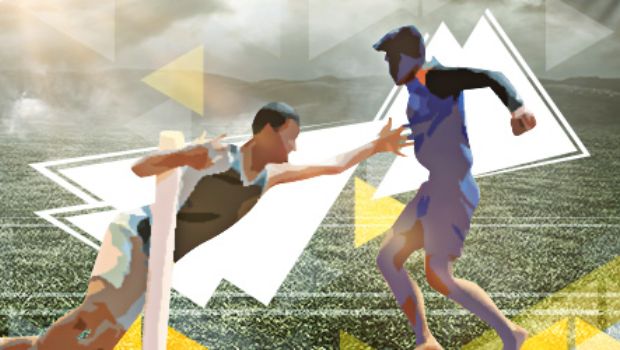 Telugu Yoddhas will lock horns against Odisha Juggernauts in the 30th match of the ongoing Ultimate Kho Kho League 2022 at the Shree Shiv Chhatrapati Sports Complex in Pune on Wednesday. Both of these teams have qualified for the playoff stages and they will look to enter the crucial stage while being high on confidence.

Telugu Yoddhas have won five out of their nine matches in the tournament. The Yoddhas defeated Gujarat Giants by a massive margin of 67 points in their previous match and they will look to continue the good show against the Odisha Juggernauts.

On the other hand, Odisha Juggernauts were beaten by a huge margin of 48 points against Mumbai Khiladis and they will look to bounce back to winning ways. The Juggernauts have won seven out of the nine matches they have played.

When these two teams had met earlier in the season, Odisha Juggernauts had won by nine points.

Match Prediction: Odisha Juggernauts will enter the contest as favorites against Telugu Yoddhas depending on the current form.