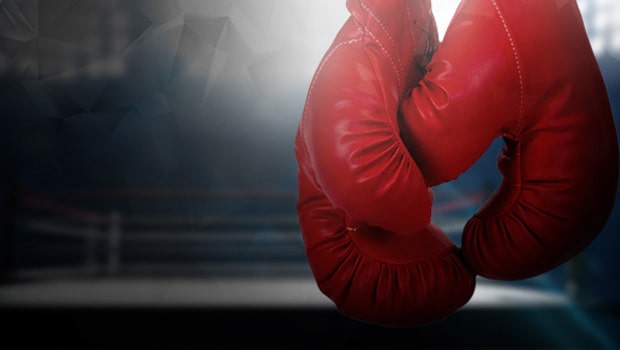 India’s fine run at the World Boxing Championships continues as young boxers, Akash Kumar and Narender progress through to the quarterfinals in Belgrade, Serbia.

Akash Kumar started the day as he outclassed Puerto Rico’s Caleb Tirado by a unanimous decision in the 54kg category. On the other hand, Narender has also impressed a lot of Indian boxing fans produced a major shock. He came up with a strong performance against former Asian Games champion veteran Tajikistan pugilist Jakhon Qurbonov. The match took a violent turn as it ended by the virtue of the Referee Stopping the Contest (RSC) verdict in the second round of the +92kg pre-quarterfinals contest.

Akash started the day for India and playing his first game he was full of aggression and connected a lot of punches in the first two rounds of the last 16 bout in the 54kg category at the AIBA World Boxing Championships. The Indian youngster was superb right from the get go and he only got better with time. Akash received a walkover in the first round while his opponent, Tirade received a first round bye.

The 21-year-old Indian pugilist made the best use of his height and he landed some of the most fierce punches. He started aggressively in the first rounds and played the third round cautiously maintaining distance with his opponent and not allowing him to connect punches. Along with his aggression, Akash also has that tactical brilliance.

With these dominating wins, both Akash and Narender are only a win away from a World Championships medal. Both the pugilists have shown fire and zeal with their performances in the world event and will look to continue that into the next matches.

Earlier Indian veteran boxer Shiva Thapa progressed through to the last 16 with an easy unanimous 5-0 victory against John Brown in the 63.5kg round-of-32 contest. Thapa, who is a five-time Asian Champion was dominant against his Sierra Leone opponent and is one of the big contenders to win a medal at the AIBA World Boxing Championship.

Several other boxers are still in contention to win medals as India look to match their best record of winning two medals from the last edition of the World Boxing Championship. 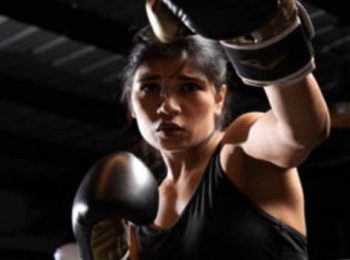 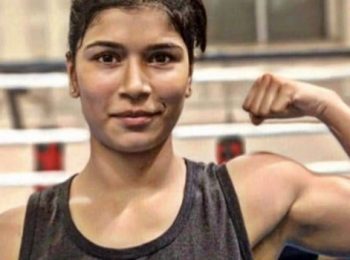