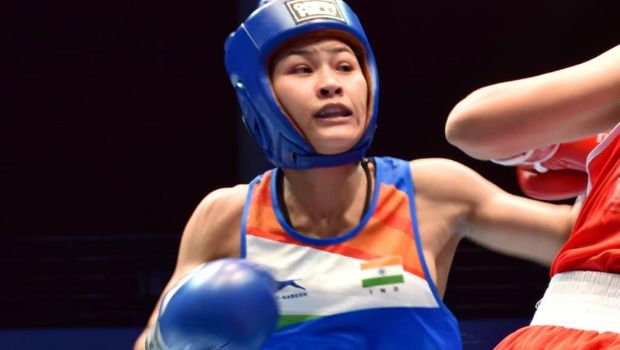 Professional Boxing Coach Assam has been producing many boxing talents over the years, and state boxers like Jamuna Boro, Bhagyabati Kachari, and Lovlina Borgohain, are among the hotshot’s prospects in India Boxing.

The Youth games in Guwahati will also witness new talents from Assam as they aim to showcase their talents and make it to the big stage.

Amar Deka, who is the Chief Coach of Assam, revealed that he hopes many Assamese boxers achieve many medals in the third edition of the tournament.

He said; We have high confidence this time around in Assam that they will produce brilliant results in boxing. The previous time out, we won three medals in the tournament, and we aim to win more this year; let’s see how it goes”.

The Kehlo India Challenge is a competitive tournament, and the Assamese boxers have been physically and mentally prepared and fit to conquer the challenges ahead.
However, the Chief Coach should have had more time to spare with the athletes in the lead up to the tournament.

Deka added; the preparation has been in top gear. Each boxer is mentally sharp and physically fit. Some fighters also lack good infrastructure for boxing in their local place. I wish I could have more training time with each boxer as they would have become better and stronger athletes”.

Aside from talent showcasing, the Assamese boxers will have to deal with the fact that they are also the host state as people will love to see how they can win medals and excel in the tournament.